There are numerous video players available on the Play Store, each with its own strengths. MX Player, one of the more popular ones, has just received an update that adds a few great features, such as multi-window support for devices running Android 7.0 Nougat, a new decoder, and screen-off playback. 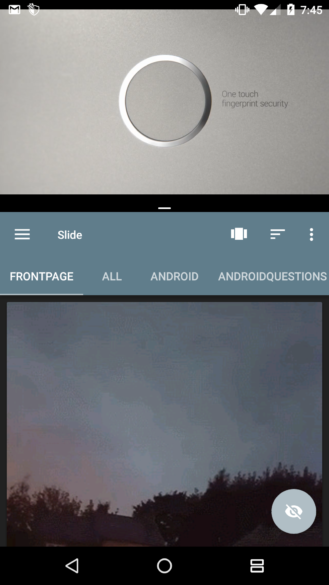 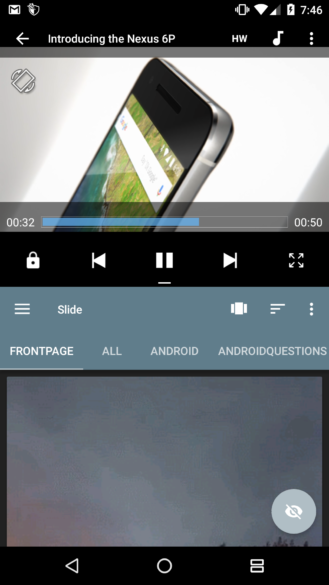 Support for Nougat's multi-window is an appreciated addition. Since other apps such as YouTube, VLC, and Google Photos already allow videos to be played simultaneously with other apps, this isn't a revolutionary feature, but it's a welcome one nonetheless. Screen-off video playback is also something that several other video apps have been able to do for a while, but that doesn't make it any less useful.

Also new is a different decoder that will be enabled by default on HTC devices, CyanogenMod, and Android 7.0 Nougat, but it can also be enabled in the Settings menu for other devices.

The update is live for both the free and paid versions. You can download it here if you can't see the newest version on the Play Store: