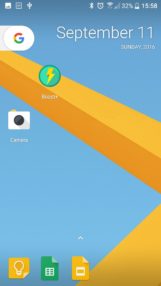 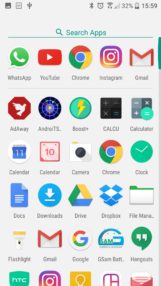 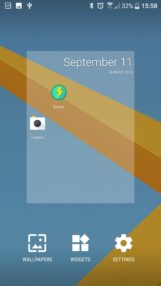 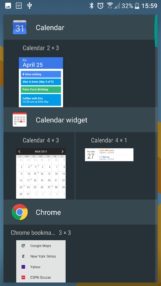 Visually, the launcher looks identical to the previously leaked Nexus Launcher; there are almost no changes to be found anywhere. For those of you that have noticed there's no gradient around the dock in these screenshots, that already happens with the Nexus Launcher if you install it on a non-Nougat device. 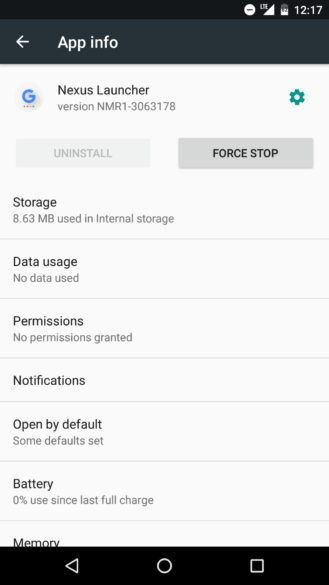 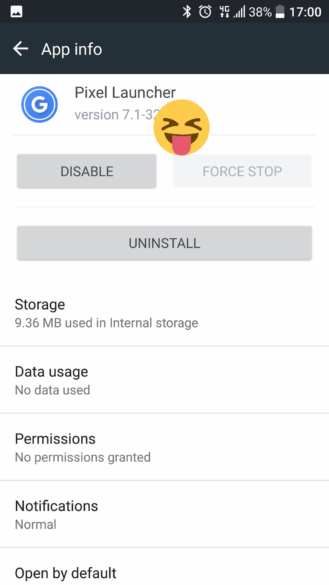 Aside from the name change, other differences include a new icon and new version number. LlabTooFeR's Pixel Launcher has the version number 7.1-xxxx, which also lends credence to the rumor that the Pixel smartphones will launch with Android 7.1 Nougat. This also lines up with 7.1 being the first maintenance release (the Nexus Launcher's version number is NMR1-something, thanks Francois).

While we initially thought that it was possible the Nexus brand would remain for Google's software features, that's been proven false with this name change. The Nexus Launcher's name was the only solid proof we had for that idea.

Like them or not, Google's Pixel phones will be the iPhone competitor we've demanded for years