The current version of Google Maps has an Explore bar at the bottom of the screen, giving you access to nearby points of interest. It appears that some people have started seeing a different version of that bottom bar with options for seeing locations, driving, or transit details. It looks rather handy.

This design is much more akin to the bottom bar UI that's been adopted in a number of Google's apps recently. There are three different areas of the app including an updated version of Explore similar to what we saw in a recent beta test. When you select driving from the bottom bar, you'll see traffic reports and an option to start driving mode. With transit, the bottom bar provides access to nearby stations and schedule information. 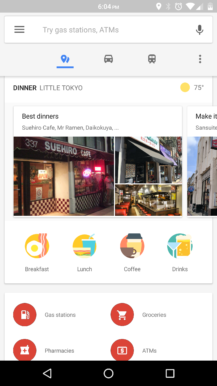 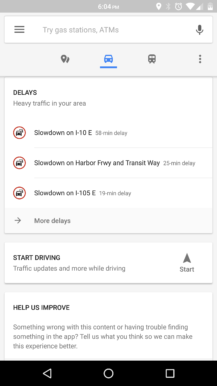 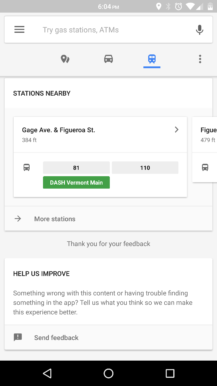 There doesn't appear to be any way to trigger the new interface with an APK install. It's all part of Google's server-side test. This does seem like a potentially more functional interface, though. It might end up the default in a future update.

We've got some more images of this experimental UI. Google is still at it. Thanks, Mo R. 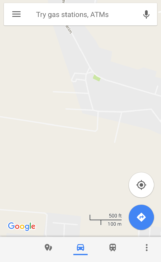 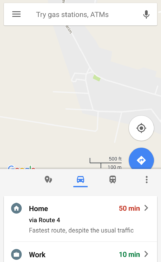 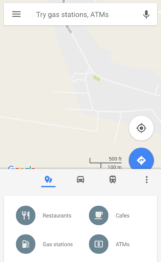 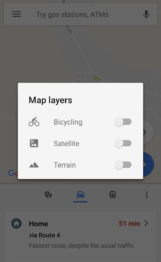 [Update: More devices] Motorola posts factory image for Moto G4, removes all the other ones