Google made split-screen multitasking a reality in the Android 7.0 update, and now developers have started fiddling around with the feature. We've already seen Taskbar, which lets you turn on the hidden freeform window mode, and now there's Parallel Windows for Nougat. This app lets you run two copies of the same app in split-screen.

Normally, Android only permits one copy of an app in split-screen. Parallel Windows includes a "mirror" option to do away with that limitation. All the app's features are accessible from a floating panel that can be opened with a swipe. To mirror an app, just open the panel and tap on the app you want to copy to the other half of the screen.

This does work, but there's some bugginess, as you might expect. Not all apps behave properly when mirrored. Apps that don't support multi-window in the first place are more likely to be busted; they often end up showing the same data as the mirrored copy when you return focus. Apps that have been updated for Nougat seem much more stable. Even if you're not mirroring, the floating manager is neat. It has an app drawer, making it faster to find apps to add to split-screen. 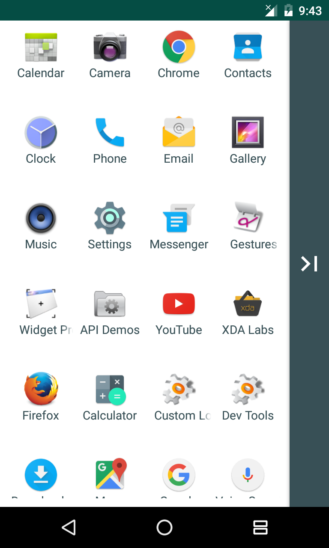 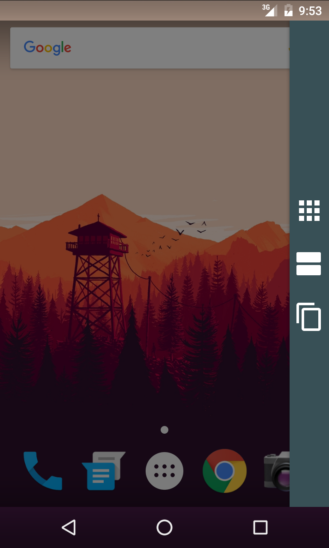 Parallel Windows for Nougat is still in the early stages—highly experimental, as the developer points out. It's free, so you've got nothing to lose by giving it a shot. Project Fi K.2.7.13 is preparing for the launch of group plans [APK Teardown]