Blizzard has been blowing GPAs, sinking careers, and ruining marriages with World of Warcraft for over a decade now. It's an enviable achievement. Though the biggest MMO game in the world has declined in recent years, the latest expansion hopes to add enough new and interesting content to bring old players back and maybe even snag a few new ones. One of the biggest new features is support for an official companion app, so addicts no longer need to rely on a PC to get their WoW fix. 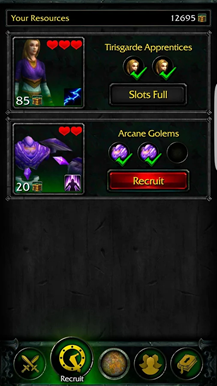 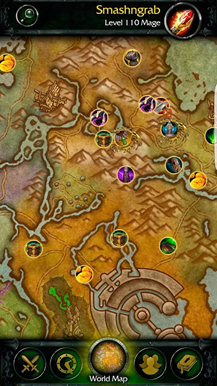 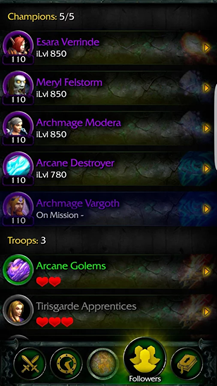 WoW Legion Companion is published directly by Blizzard, and it's much more full-featured than the older Armory app. Legion Companion allows players to track their characters' active quests and bounties, and even assign and complete Order Hall quests. As a non-player I have no idea what the Order Hall is, but I assume that it's some kind of meta-game in the main game so you can game while you game, dawg. Our resident WoW player tells me that this companion app basically allows you to do boring Farmville-style tasks on the go, so that when you log in to the real game you can, ya know, play it.

The app is free, though of course you'll need an active WoW subscription to actually use it. It works on Android devices running 4.0.3 and higher.