This release of the League of Legends-style strategy game is more or less the same as the earlier edition, including full access to the popular multiplayer combat. Super Evil Megacorp (nope, that's not getting any less dumb) says that this Vulkan-enabled version runs 30% more efficiently on supported hardware, resulting in better battery life, faster controls, and higher framerates.

This version is technically compatible with Android 4.1 or higher, just like the standard Vainglory. But of course, your phone or tablet will need to support the Vulkan API in order to actually run the app. Vainglory is free-to-play with in-app purchases that go up to $100. Note that the Vulkan version is in beta, so it may be more unstable than the standard Play Store release. 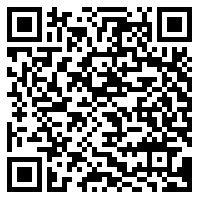