Hot on the heels of a recent update to the Galaxy S7 and S7 edge, Verizon has released one for the Galaxy Note5 and S6 edge+. Like the S7/S7 edge update, this adds support for a barcode scanning app called Barcode Beaming Service. Unfortunately, Note5 and S6 edge+ owners will not receive the FM radio capability that S7 and S7 edge owners just did. Fixes for Verizon's Advanced Calling are included as well. 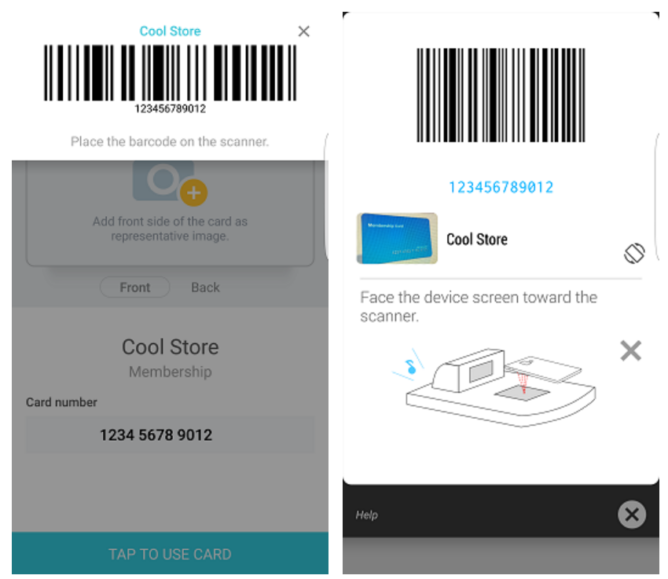 The Barcode Beaming Service allows you to save things that use barcodes (coupons, tickets, loyalty cards, membership cards) on your phone. This integrates directly with Samsung Pay.

Other fixes include performance improvements for Verizon's Advanced Calling feature (HD Voice/VoLTE and video calling) and the deletion of the pre-loaded Amazon Music app. If you are an Amazon Music user, your login credentials, music purchases, and playlists will return when you re-download the app from the Google Play Store.

OnePlus updates the OxygenOS Community Build for the OnePlus 3 to 3.5.1