If you're in France, I have good news for you; you're now eligible to take surveys through Google Opinion Rewards and earn cash through PayPal. Granted, you won't be able to make too much, but hey, free is free.

With Google Opinion Rewards v20160831, French users can now participate in surveys and make a few centimes every so often.

Keep in mind that these questionnaires actually benefit the companies who pay to put them there, so not only do you get free credit, you also help someone else out (if you answer accurately, of course). We're all winners.

It seems like the French receive their survey payment in the form of PayPal, not Google Play credit. This is great news for those of you who live in France, and to be honest, I'm a bit jealous. 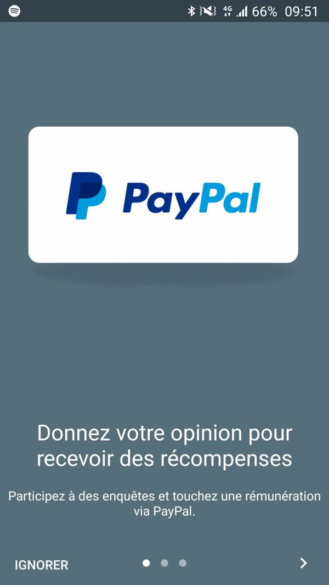 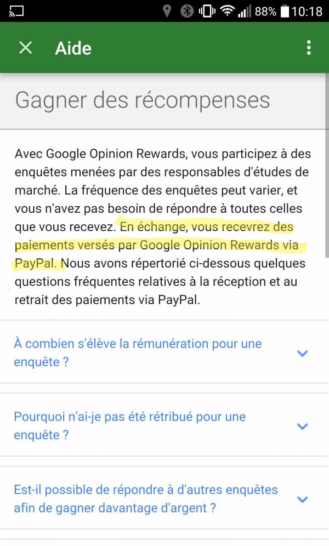