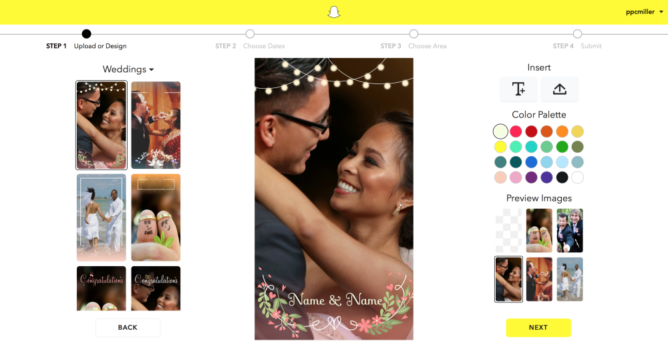 Snapchat has also updated their app with a few new features. Users can change the style of caption text by highlighting it and summoning the pop-up menu, and it's now possible to animate caption text in video Snaps too. Additionally, using Lenses requires a single tap on your face instead of a long press. The full changelog is shown below.

WHAT'S NEW
Improved captions!
* Highlight caption text for italic, bold and underlined styles.
* Animate big captions on top of your Snaps! Just press and hold to pin a big caption on a video Snap.
* Tap your face once to use Lenses! 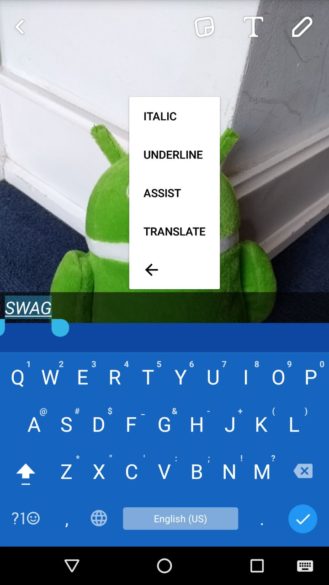 You can download the updated version of the app from the widget below.

Report: Nest developers are moving on to Google to help with its smart home initiative