Motorola launched the Moto Z on Verizon a few weeks back with three optional Mods—a battery, speaker, and pico-projector. Before that was all announced, there were rumors of a camera Mod with optical zoom. It wasn't available at launch, but now the Hasselblad True Zoom Mod is official, and it costs $300. I've been snapping photos with the Hasselblad Mod for a few days, and here are a whole bunch of them. Spoiler: they're kind of disappointing.

First, some basics. The Hasselblad True Zoom mod attaches to the back of any Moto Z phone. There's no internal battery, so it's powered entirely by your phone. There's a two-stage shutter button with zoom control ring and a xenon flash. As far as a camera goes, it's reasonably comfortable. However, the phone is an ungainly beast with this Mod attached. It's not the sort of thing you'd want to leave attached when you're not actively using it. 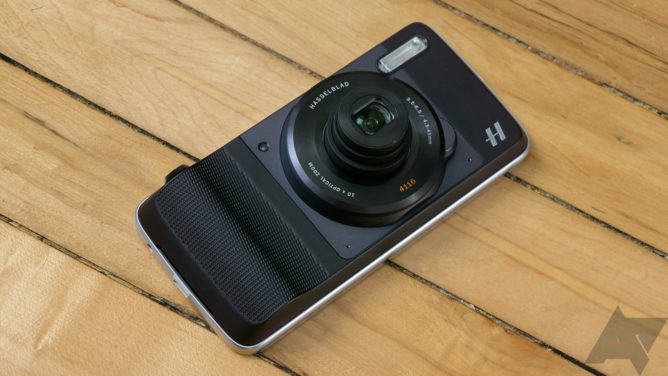 The big selling point of the True Zoom Mod is right in the name—it zooms. A 10x optical zoom is more than you get on most traditional cameras without some sort of lens swap. The aperture is considerably smaller than most smartphone cameras, in this case f/3.5-6.5. When you zoom in, your aperture naturally gets smaller (higher f stop value), meaning your photos end up darker. This aperture range is similar to what you see in "real" cameras, but they usually have larger sensors that can pick up more light. 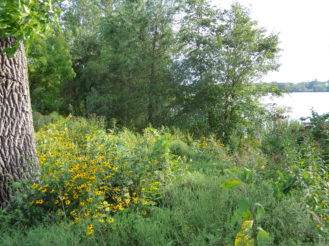 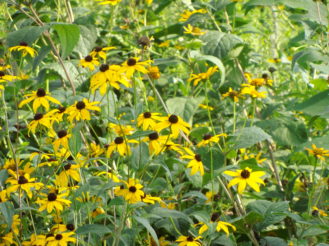 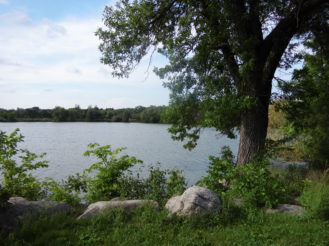 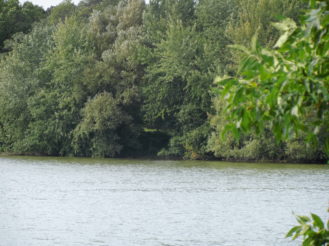 In bright outdoor light, the Hasselblad Mod snaps nice photos, and the zoom is really handy (see above 1x and 10x images). You don't really think about how useful real optical zoom can be when you're so used to having a smartphone with digital-only zoom. You can get in close to your subject with the Hasselblad camera mod without losing any resolution as you would with digital zoom on the phone camera.

One of the first annoyances I experienced with this mod was the sketchy focus. When you zoom in even a little, your subject has to be at least a few feet away. When you're zoomed all the way in, you need to be focusing on something really quite distant. You can often see the image slip into focus momentarily as the camera tries to lock on, but it fails to do so. Focusing in dim light is a challenge too. Even with the AF light, it just won't work much of the time. I don't expect this camera to take macro shots or anything, but it's much more picky about focus than I would have thought. 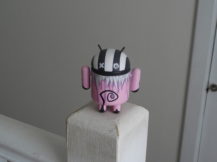 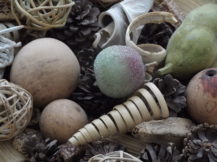 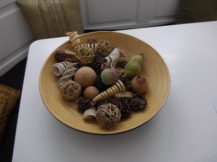 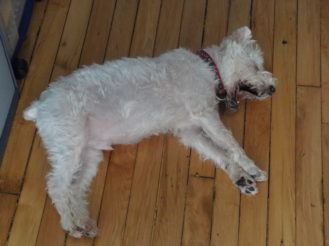 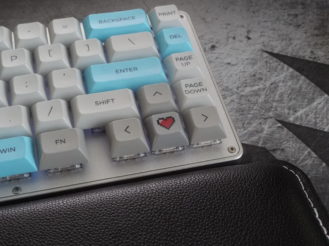 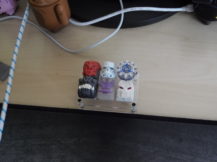 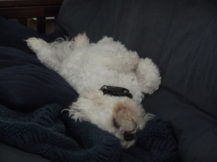 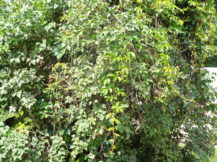 In addition to the focus being problematic, captures are sluggish. You can get maybe one shot per second if you hold the button down. That's if you turn off the post-shot review, which defaults to three seconds. I'm also not very impressed with the colors. They lean noticeably warm in dim light and are muted the rest of the time. There's a "backlight portrait" mode, but I don't think there's any HDR happening in auto mode. In general, dynamic range doesn't seem great. I'm seeing too many blown-out areas in bright outdoor shots.

In darker settings, the True Zoom Mod starts to really disappoint. Even without any zoom, the smaller aperture really hurts the photos. See the images above. Not only are photos in poor light substantially darker than a smartphone camera, they are incredibly noisy. There's no full manual mode for the Hasselblad camera, and the software doesn't seem able to increase the exposure time to compensate for the low light. It just ramps up the ISO to 3200. What about that fancy xenon flash? It helps a little as long as you're not too close to the subject and the lighting is marginal. However, the colors are already rather washed out, and the flash only worsens that. The harshness of the lighting (see below) from the flash isn't ideal either. It doesn't solve the problems the camera Mod has in low light. 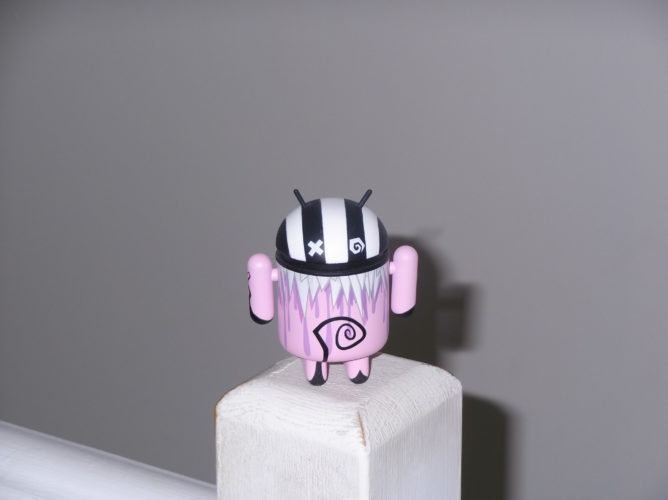 Low light, 5.3x zoom with flash (the only one of four images that was in focus)

Even when the light isn't abysmal, the Hasselblad True Zoom Mod is noticeably darker than most smartphone cameras. That might not be so bad if it wasn't also so noisy. Photos are just generally too soft. I realize that some of this is due to the nature of the lens, but the image processing is also poor. These photos are objectively less pleasing than what you get out of a built-in Moto Z camera in most situations. 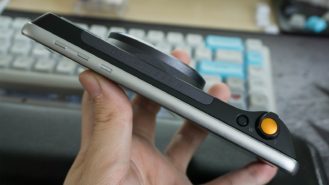 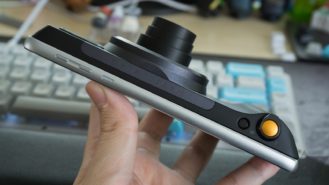 Literally the only use case I can see for the True Zoom Mod is taking extreme zoom shots outdoors. Anything else and the results probably won't be as good as what you can get with a phone camera. Even if you have to use digital zoom and lose some pixels, you'll probably be happier with the results. Then there's the price, which is quite high. Motorola wants $299.99 for the True Zoom Mod (only $249.99 at Verizon stores), which is way too much when you consider the performance. You could get an entry-level mirrorless camera and lens for not much more.