Motorola's new Moto Z family is still only on Verizon, but unlocked phones are coming soon. In the meantime, Verizon is getting it's third Moto Z variant, the new Moto Z Play Droid. It launches first on Verizon, but an unlocked version will come out in October (pre-orders on September 15th). It's a less expensive device that works with the same Moto Mods as the more spendy versions—including the new True Zoom camera Mod. The specs are a step down, but you get all the same software features. 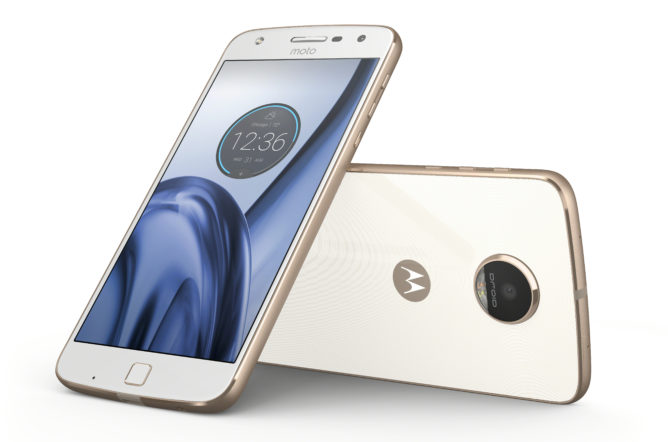 The size and shape of the Moto Z Play is similar to the Moto Z Force—it's thicker than the standard Z, and the screen is flush with the metal rim instead of "2.5D." However, this device doesn't have the shatter-proof cover. It does, however, have a headphone jack. Thank goodness.

The rear panel is completely flat (but made of glass) with a Moto Mod connector at the bottom. The camera module sticks out like the other Z phones too. On the front is a fingerprint sensor below the screen. Above the screen is a wide-angle selfie camera with a flash, a la the Moto X Pure. The battery is quite large, and should perform well when paired with the Snapdragon 625 and 1080p display. 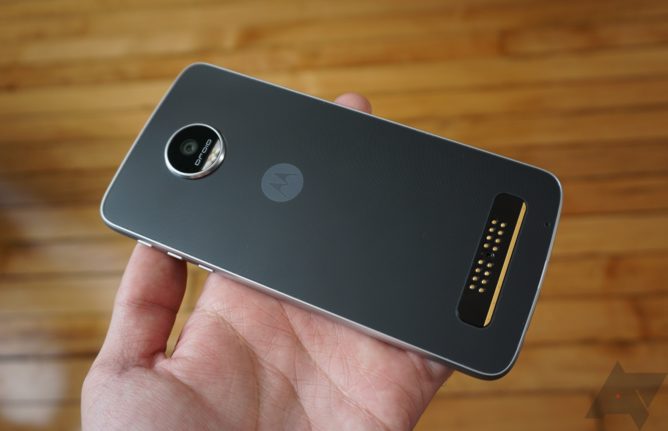 This device will be available at Verizon starting September 8th for $408 ($17 per month). The unlocked version will be a little more expensive at $449.99. That's much more palatable than the $620-720 price tag on the other Moto Z variants, especially if you plan to buy some of the Moto Mods. 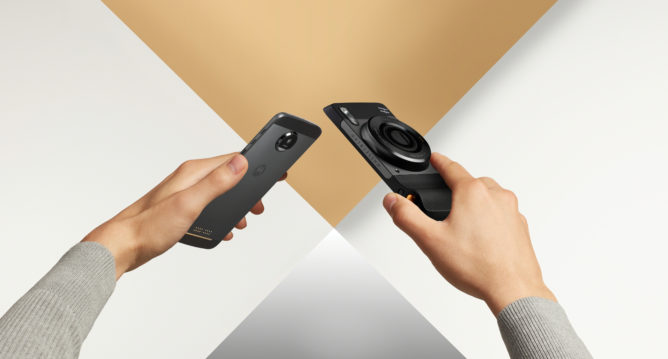 Speaking of the Moto Mods, there's a new one. The Hasselblad True Zoom camera Mod is official, and it too can be had at Verizon. The True Zoom Mod offers 10x optical zoom, a 12MP camera sensor, and a real xenon flash. This add-on will cost you $299 from Motorola, but weirdly only $249 from Verizon. Hardly an impulse buy. It will be compatible with all Moto Z phones, including the new Moto Z Play, and it comes out on September 15th. We've got a quick review of the True Zoom Mod with sample pictures, specs, and photos. So, check that out.