This first Play Store release bumps the app from v3.6.33 to 3.6.68. All you get are "bug fixes and stability improvements." Not that these are bad things, just a bit boring. The Moto file manager is a solid app already. It has multiple views for categories, recent files, and standard folder structure. It supports all the standard file operations plus ZIP files and bulk transfers to external storage.

The Moto file manager is pre-installed on all (or almost all) the phones Motorola has released in 2016, and it's compatible with phones going back at least to 2014. So, if you've got a newer phone, you should see an update in the Play Store. If it's older, maybe see if the app is compatible. 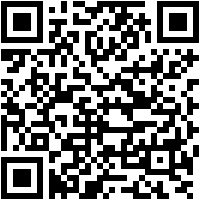