App deals are great, so it's good to see two available for €0.10 (or the equivalent in countries running the deal). One is an alarm clock, the other a popular game that has 50,000 downloads. As usual these are not available in the US - countries that do have the cheaper price include the UK, Germany, Russia, France, Spain, Italy, and Australia. If there are other countries joining in on the fun, let us know in the comments.

Alarm Clock Extreme & Timer is a smart alarm clock that prevents you from sleeping too long. It has some nifty features, such as decreasing the length of time between each snooze and having a maximum number of snoozes. It's also got a timer, stopwatch and a sleep tracker built-in, which is handy if you're not sleeping well and want to try and figure out why. 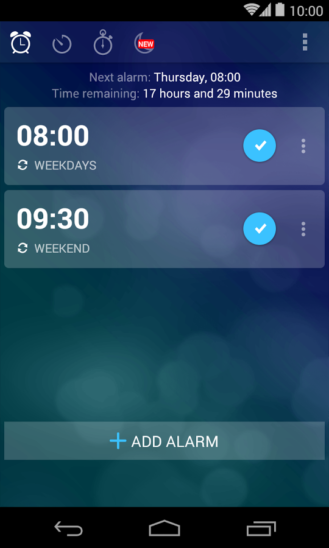 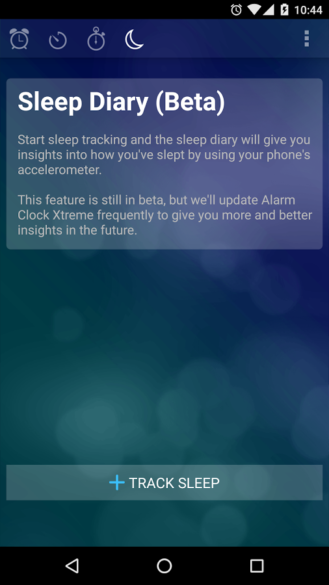 Oddworld: Munch's Oddysee is a lot more, um... out there. From what I can tell, you and your sidekick must lead a revolution against the ruling powers, using 'Vendo Machines,' mind control, and by rallying the citizens of Oddworld to rebel against their leaders. It looks like one of those games that's so weird, it's really really good. 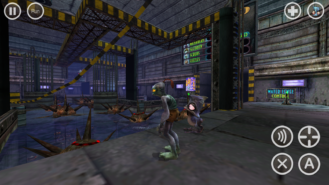 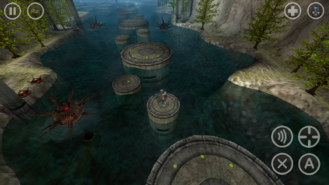 Both of these are 94% off the original price. They are both available on the Play Store now, so go grab 'em if you live in the UK, France, Italy, Spain, Germany, Russia, or Australia. 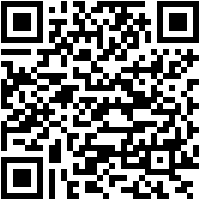 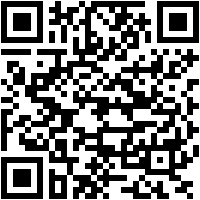