Similar to the previous worldwide deal (Lost Journey), the game is heavily discounted everywhere. It's down to USD 0.10 in the USA, CAD 0.10 in Canada, EUR 0.10 in many European countries, GBP 0.10 in the UK, AUD 0.20 in Australia, INR 1 in India, RUB 10 in Russia, BRL 0.40 in Brazil, and LBP 1 in Lebanon. I haven't checked every single country, but the prices should be around the 10 cents range or less, much less, wherever you look. 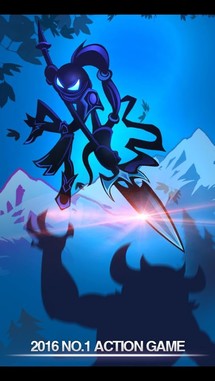 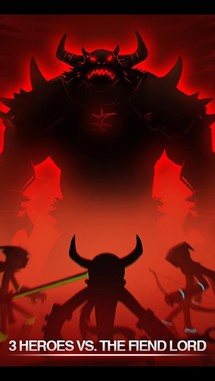 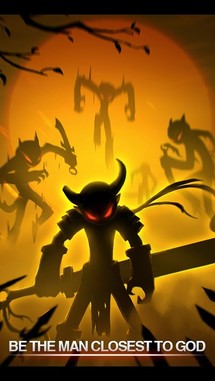 I'll stop blabbering now and let you download it, make a team, and try to defeat the Monster King BOSS. I hear competition is brutal on the leaderboards. 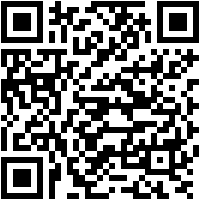 Opera reports server breach, fears saved passwords and other user data may have been compromised