I've long dreamt of a way to control Play Music on my desktop with my phone. It's one of those things I'd basically given up on, until I found out about Desktop Remote, for Google Play Music. It uses a "wrapped" web Play Music interface so your phone can control the music playing on your desktop PC.

I've been using this today and I can say it works really well. Much like Radiant Player for macOS or the official Chrome extension, it controls the function keys so the play/pause/skip buttons work for Play Music. The remote control feature is almost instantaneous - the app can play and pause music, skip tracks, scrub forward or backwards, and switch shuffle or repeat on/off. There's also a playlist function to change the music playing entirely, but this doesn't include your entire library, only playlists. 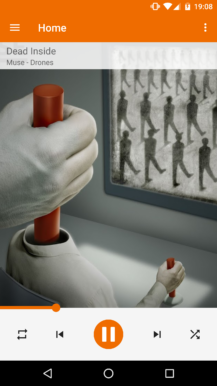 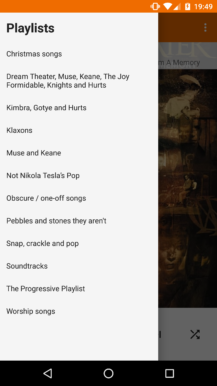 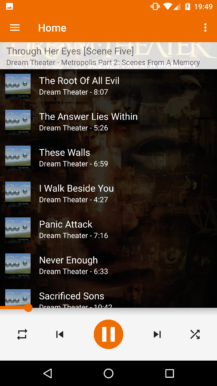 Despite that one small drawback, I am very happy this exists. I control my music using a Chromecast and my phone more often than not now, but when I do play music on a computer it's great to have a remote for it. The app is available on the Play Store, while the desktop player can be found on the website the developer has set up, where instructions for connecting the two together are available as well. 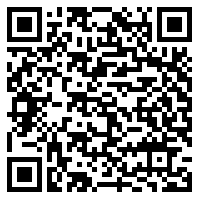