I don't know what to think of this one. Of all the Allo features we've discussed so far, many are cool, some are interesting, and few are controversial. But the lack of a cloud save or backup/restore function? I am not on board with that, and I doubt anyone can justify it. But here goes.

In the preview test version of Allo that we've been getting our information from, the app seems to be very forgetful with all of your history. Whether you uninstall the app and reinstall it on the same phone, perform a device restore and have to install it again, move your SIM card to a new phone and need to authenticate Allo there, almost nothing sticks or carries around.

Once you authenticate Allo again on the same phone or a new one, you'll have a quasi blank state with an empty Assistant chat and just a list of your groups. 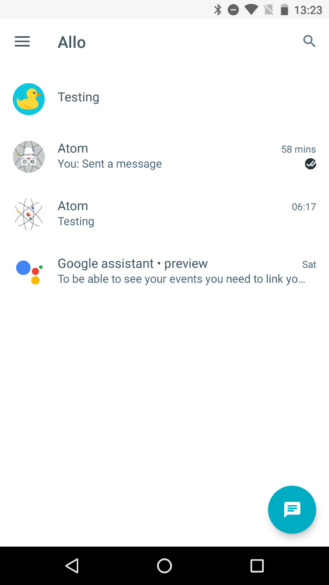 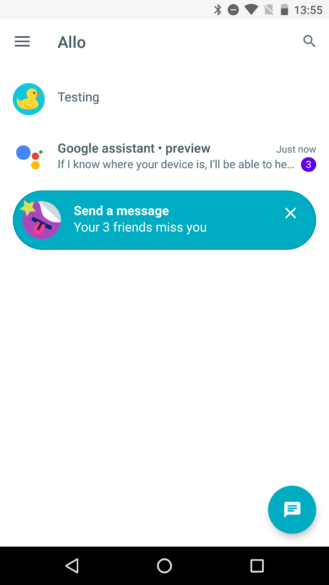 Here's what you can expect to be gone forever once you uninstall Allo for one reason or another: 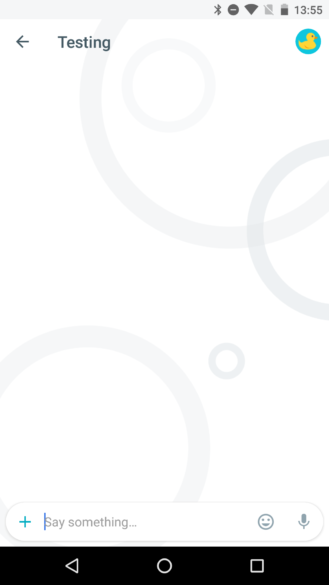 What remains is very limited and almost useless: 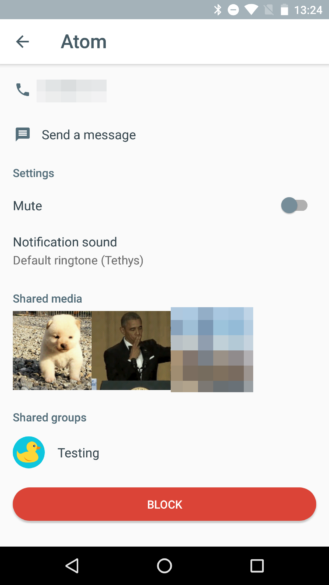 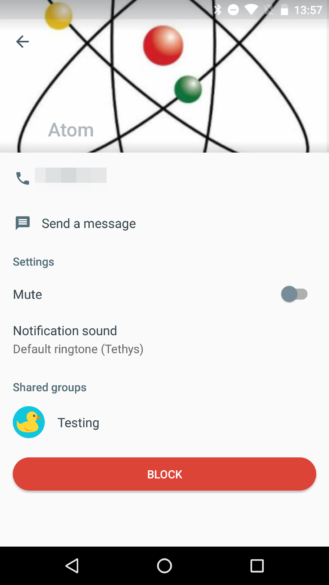 So basically, you're still part of the groups you were part of (but you have missed all messages sent in your absence) and you can open the images you have received before, but only through the gallery on your phone. Woop?!

But since this is a test preview version of Allo, I'm keeping hope alive. Maybe the cloud sync servers aren't live. Maybe once the app is published, the servers will go online and keep a tab on all one-on-one and group chats, and thus restore everything back to normal without you doing anything after a fresh install.

I hope so, I really do. Because otherwise, it makes no sense at all. We can justify the lack of many features in a v1 release, but for a messaging app not to be able to take you back to where you were after you reinstall it? Just no. iMessage, Messenger, WhatsApp, and plenty of apps from the competition support this, and Allo should have it on day one.

[Deal Alert] Google Store has $75 off Pixel C, $30 off Chromebooks until September 6

Google, Samsung, Apple, cell carriers, and others are teaming up in an effort to fight robocalls