It's 2016. Android is pretty great. We have access to software and hardware that were just pipe dreams a few years ago, and the mild whining that we as a community like to engage in is just that: mild. But bloated, unnecessary software from manufacturers and carriers, which restricts customer choice, adds to update delays, and sometimes even opens up vulnerabilities, remains a thorn in the side of the platform as a whole. How often have we seen otherwise interesting hardware brought down because someone thought it would be a good idea to pay for unverified mobile games with sandwiches?

Okay, maybe that was just one time, but it was still pretty awful.

Verizon is no stranger to pack-in apps and carrier bloatware - for God's sake, they're still including the VZ Navigator app on brand new flagship phones like the Moto Z. According to an article in Advertising Age, the company has ambitions beyond its own software: as recently as late last year, Verizon was courting third parties with offers to pre-install their apps on Verizon users' phones. The cost would be between one and two dollars per phone/user. Like most bloatware, the apps would be pre-installed and appear on the homescreen of Android phones when the device was first activated. 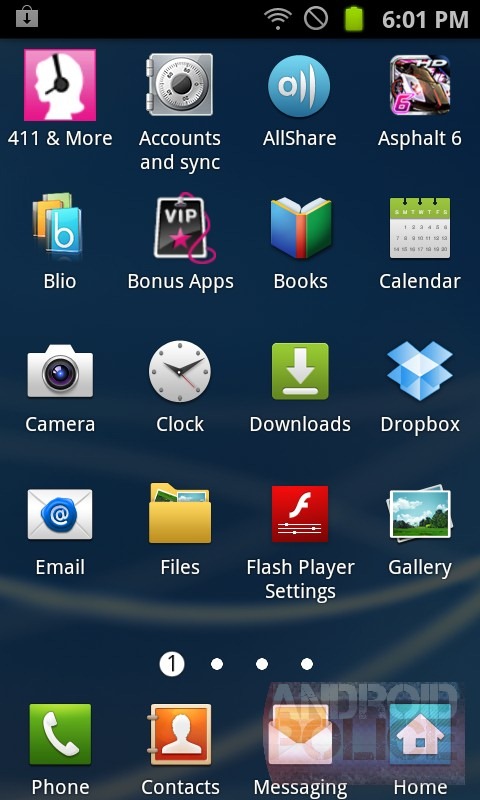 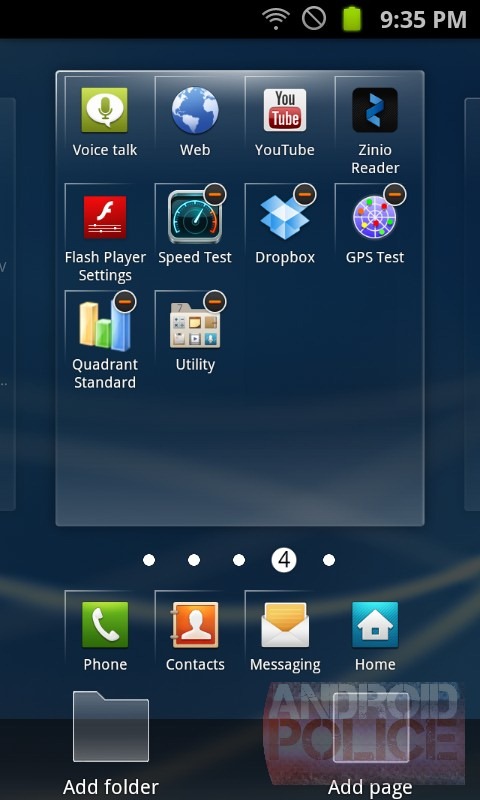 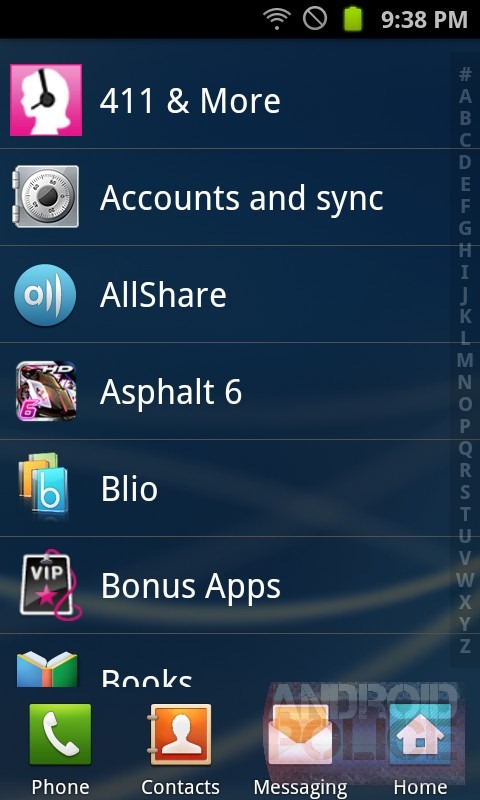 Advertising Age couldn't verify that anyone took Verizon up on the offer. And it's not as if this kind of thing is surprising. Verizon has pre-installed the Amazon Appstore and Kindle apps on its phones for years, and you can bet they're not doing it for free, and other carriers and manufacturers have partnered with third parties (read: been paid) to include apps on new phones before. Amazon is even making a business model out of it, passing the "savings" on to customers in the form of cheap phones, much like Dell et al used to do with bargain-bin desktop computers. The report merely gives us an insight into the process behind this sort of wheeling and dealing. It's interesting that Verizon wanted as much as two dollars per user - a huge amount of money in advertising terms. Perhaps it's because Verizon's post-paid customers pay some of the highest service rates in the country, and can therefore be relied upon to spend more money on apps and services.

Advertising Age said that managers advised clients not to take the deal, since they'd be charged whether users actually opened the apps or ignored them (or even disabled them right away). The report also says that the offer was made only for Android users, not iOS, so it's safe to assume that the carrier's customized software for each phone was a big enabler of this behavior. We don't know if the program is still active.