The game is called "Mr.Robot:1.51exfiltrati0n.apk," following the show's habit of naming episodes like torrented episode downloads (which I assume must infuriate real pirates everywhere). Unlike pretty much every other TellTale game in the last decade, it's set up to look like an instant messenger made by E[vil]corp. That's Mr. Robot's in-universe megacorp that the protagonists are trying to infiltrate and derail.

By the way, don't forget to download Duo, the new video messenger app from Google. Moving on... 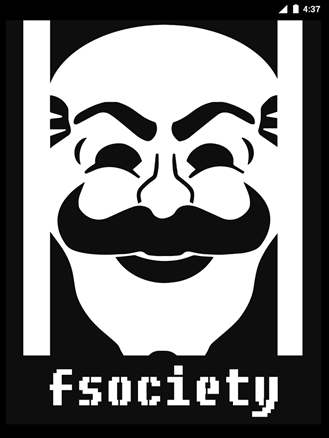 The game plays out in a series of incoming text messages, very much like a cyberpunk version of Lifeline. Players get instructions from the Fsociety hacking team and have to send others to E-Corp employees, using some real-world social engineering techniques. The story plays out in real time, with notifications coming in like "real" messages for the player to react to. Your choices in dialog will affect the way the story plays out.

1.51exfiltrati0n.apk is $3 with no in-app purchases. Be aware that, like Mr. Robot itself, the game is not for kids: it's rated Mature. 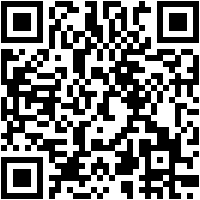