It's been reported that this year's Nexus devices will be built by HTC for quite a while now. We've had recreations, we've had photos, and now we've got FCC certifications. These applications were granted earlier today for both Sailfish and Marlin. 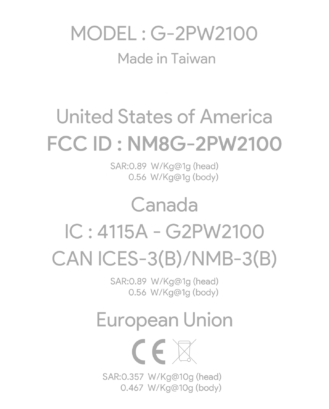 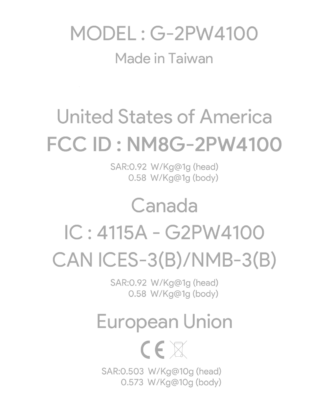 Although these labels don't look like they'd tell us much, we can learn a few things from them. First off, we now have further confirmation that there will be two Nexus models. From the weights listed, it's clear that G-2PW4100 is the larger Marlin, while G-2PW2100 is the smaller Sailfish. In addition, the font of the labels looks very similar to that of Google's new logo. The "G" in front of both model names is also an indication that these were made in partnership with our favorite Mountain View-based company. 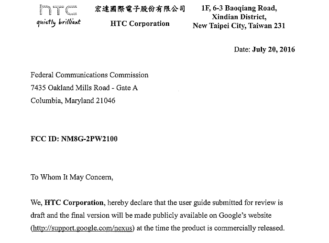 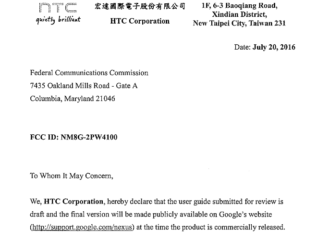 If you're still not convinced that these are Nexus devices, have a look at these user guide declarations. In them, HTC project manager Sean Shih confirms that "the final (user guide) will be made publicly available on Google's website (http://support.google.com/nexus) at the time the product is commercially released." 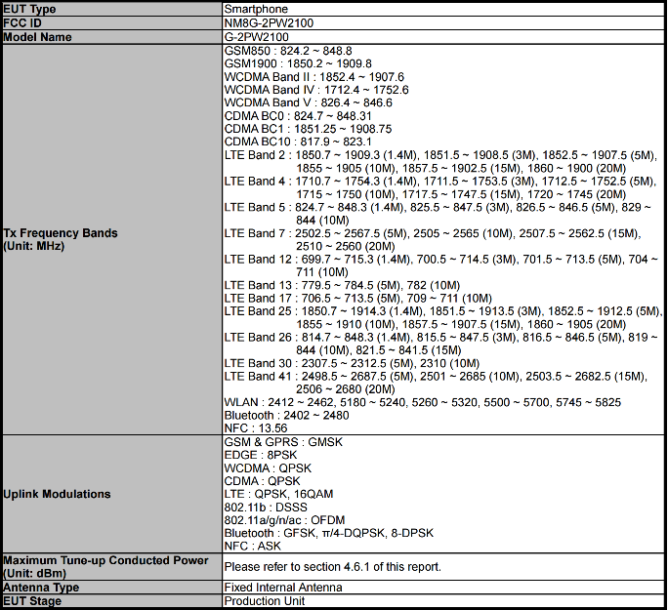 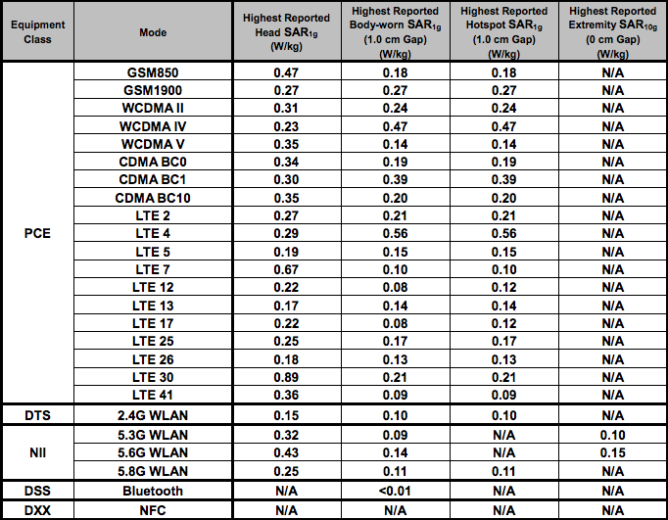 According to this chart, CDMA is supported as well, so expect to see Verizon, Sprint, and Fi Network compatibility. That means that the new Nexuses should work on every single US network.

Unfortunately, there's not too much stuff here that the average Android Police reader would find interesting. There are no pictures attached to these FCC listings, but we did just post a few.