Welcome to the latest entry in our Bonus Round series, wherein we tell you all about the new Android games of the day that we couldn't get to during our regular news rounds. Consider this a quick update for the dedicated gamers who can't wait for our bi-weekly roundups, and don't want to wade through a whole day's worth of news just to get their pixelated fix. Today we have an iOS casual hit, a farming board game, a fast arcade shooter, an oddly mercurial puzzle game, and the spiritual sequel to Logic Dots. Without further ado:

Steppy Pants has been something of a casual hit over on iOS. The setup is simple to the point of being sarcastic: tap to make the ragdoll player step forward, hold to time for a longer lunge. The only point is to avoid stepping on the cracks in the sidewalk. Progression and graphics (and almost everything else) are borrowed from Crossy Road. It's free with a dollar or two for cosmetic unlocks.

Steppy Pants, the most realistic walking simulator you'll play this year. Keep your cool when faced with insurmountable odds, like reckless drivers and an inexplicable inability to step on sidewalk cracks. You'll laugh. You'll cry. You'll remember just how much fun you can have walking down the street. We've been playing this game non-stop for months and it still makes us chortle. 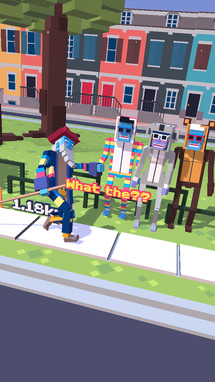 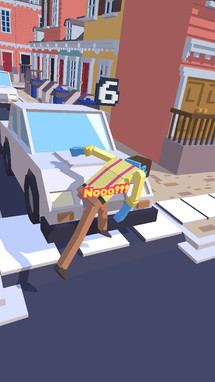 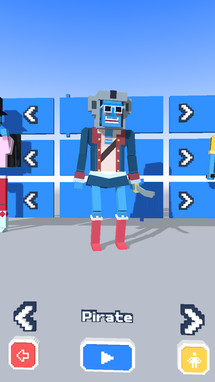 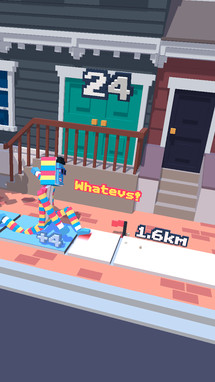 While most board games (and their mobile adaptations) have some form of combat or at least conflict, Agricola takes a much more civilized approach. You're a farmer managing a series of fields and the livestock grazing within. Whoever ends with the biggest farm wins, then gets to legislate their own monopoly by manipulating agribusiness laws with excessive lobbying. (That last part might not be true.) The two-player setup can be played against the computer or via online multiplayer.

Agricola: All Creatures Big & Small is a digital adaptation of Uwe Rosenberg's award-winning two-player board game featuring farming and livestock breeding. You’re in charge of growing a farm from its simple beginnings -- just a hut and some fields. Send your workers to the village market to barter for goods and livestock. Breed different animals. Eventually, with your ever-growing animal population and special buildings, you’ll compete against your neighbors to see who has the best farm. It's A Space Thing

It's a Space Thing is a fast-paced, old-school shooter in the vein of Galaga or Space Invaders. But in deference to modern mobile sensibilities, each stage is surprisingly small and everything happens quickly. The unique floor-ceiling setup is ideal for local multiplayer on a single device, and though the visual style isn't exactly original, it's fast enough to be interesting. The game is free with no in-app purchases.

Take part in an epic struggle for space supremacy in this high-powered, action-packed arcade experience. One must keep their reflexes sharp as Space Things big and small attack without mercy. 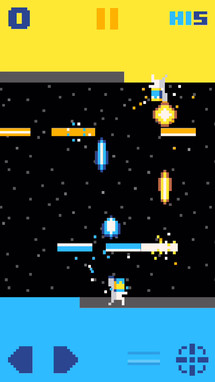 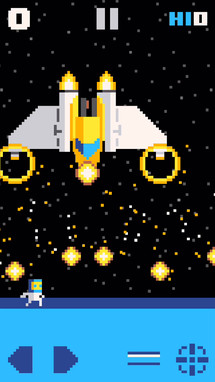 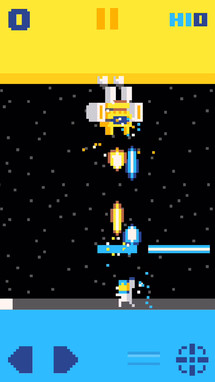 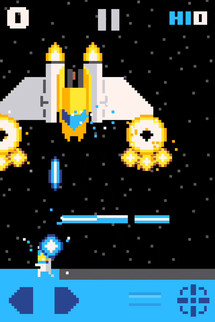 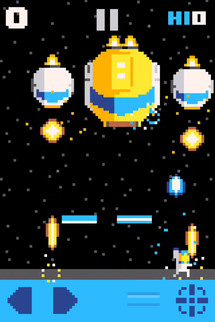 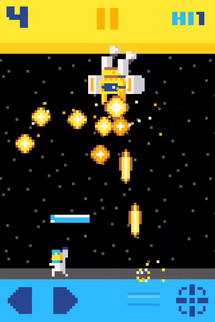 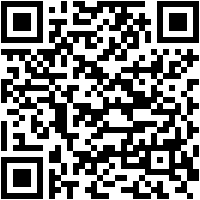 Bad Banker attempts to fuse the concepts of investment with a board game formula. Players have to move their investments around the board, selling and merging all the time to try and keep a positive balance. Imagine it as a combination of Monopoly and one of those sliding picture puzzles. It's an interesting mix of strategy and spatial awareness, though how much actual fiscal theory it includes I couldn't say. Bad Banker is free with IAP topping out at two dollars.

A high score puzzle game about economics which becomes more strategic the more you play it. With customizable game mechanics and a lot of challenges Bad Banker offers you a lot of fun time. 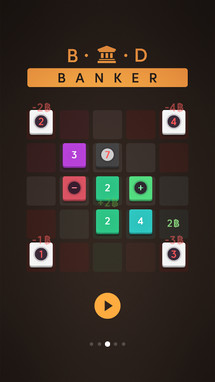 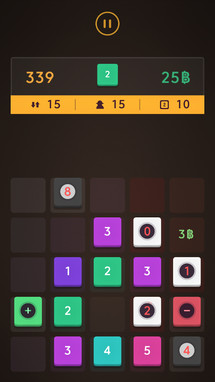 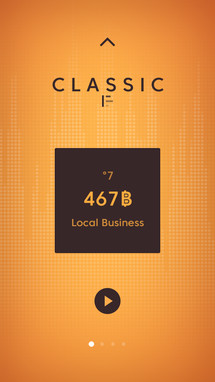 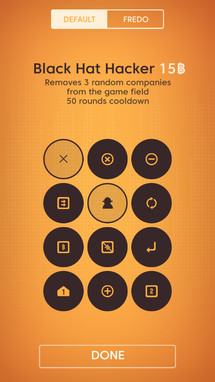 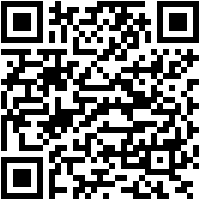 Logic Dots landed on Android last year and was well-received by puzzle fans. The developers are back with Logic Traces, a similar idea with a new spin. Each dot on the rectangular grid has an assigned value, and it can fill that number of spaces in any direction (but only one direction at a time). Fill up the grid and clear the stage. The game is free to download, with extra stages and hints unlocked via in-app purchase.

If puzzles are your thing, then Logic Traces is your game. From the makers of Logic Dots, the #1 award winning puzzle-board game with almost a million players, Logic Traces has a brand new puzzle mechanic and hundreds of boards of to solve. Logic Traces is an addictive combination of Sudoku and Minesweeper. Trace lines from numbers placed on the board to cover all the squares. There may be one way to solve the puzzle or five. It’s your job to find the most efficient way and get the star. 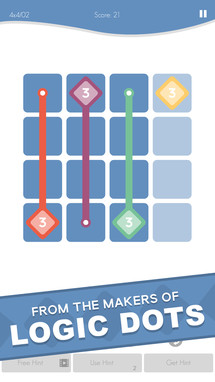 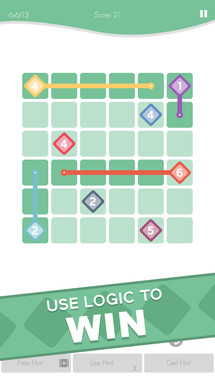 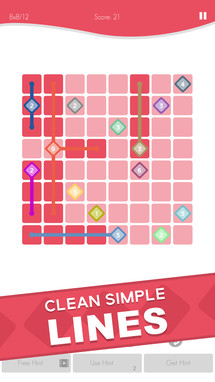 Opinion: The bottom navigation section in the Material guidelines is not license to port an iOS ...