While perhaps my own involvement with Blizzard Entertainment’s Hearthstone has waned in recent months, due in no small part to other games that have nabbed my attention, the online card-based arena battle game is no less extremely popular. When Blizzard released the large patch 6.0.0.13921 on August 9, quite a few players began to eagerly await the latest single-player expansion that releases on all platforms today.

Titled One Night in Karazhan, this expansion brings a whole new adventure for players to explore, new cards to add to their decks, and a “groovy” new game board to enjoy. 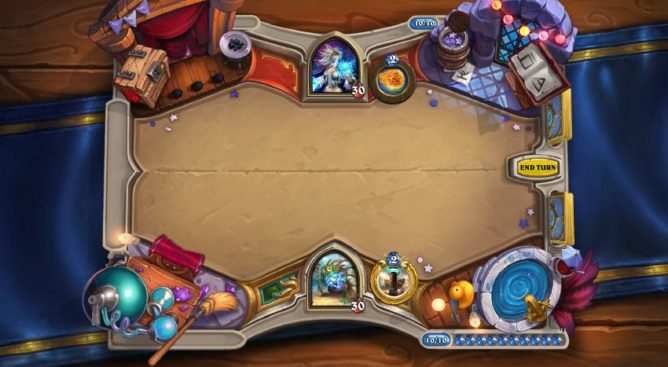 Here are the official inclusions to the adventure from Blizzard itself: 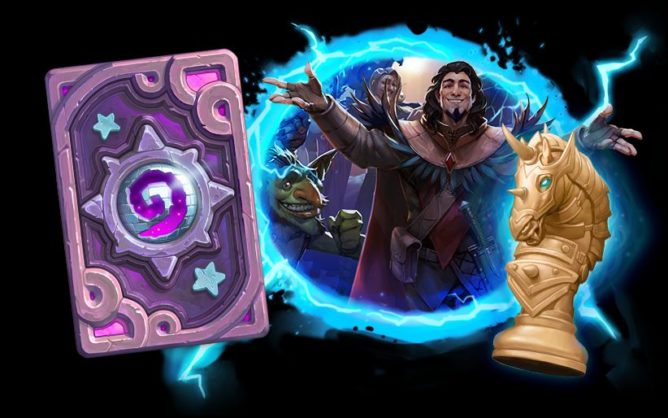 So, it seems that One Night in Karazhan will follow the formula for the single-player adventures: wings that contain new bosses and new class challenges that promise to test and reward your skills. As usual, beating the bosses will unlock their cards for your own deck. The expansion promises to be full of eclectic characters, magical events, and dazzling new cards. Of course, the requirement to participate in this magical bash is that you must have unlocked all nine heroes.

Other than just the adventure itself, Blizzard has posted that the development team has made a few additions and fixes to the game:

The first mission in One Night in Karazhan will be available for free upon release of the expansion. The first two wings are available today, with the following wings unlocked one per week hereafter. As mentioned, the prologue wing will be free for all players, while the remaining four wings will cost $19.99 USD all together or $6.99 USD / 700 gold each.

Be sure to check out the launch page and the patch notes.

PSA: The new Bluetooth-enabled Xbox One controller works with Android... but not very well