The games can be played by pressing the play button in the Doodle while using the Search app on Android and iOS. (In the browser on the web and mobile, you just get the video above.) They're pretty simple: endless runners, Pong-style tennis, golf with Marble Madness-style tilt controls. All of the graphics are 2D and cutesy, and while they aren't exactly challenging, getting three stars on each of them could prove a decent distraction while you're waiting for NBC to finish another boring competitor backstory video. We actually spotted some of the assets built in for the new games a couple of months ago in a teardown of the Search APK. 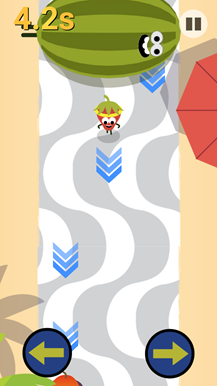 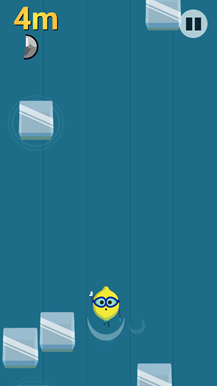 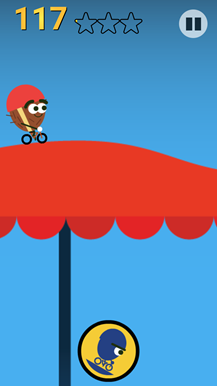 Tapping the magnifying glass on the Doodle will take you to a search for "Olympics," where Google's knowledge graph is keeping track of event times, medal counts, and other news from Rio. The Doodle will stick around for the duration of the Games. There's even an option to add a shortcut to the Olympics coverage to your home screen. 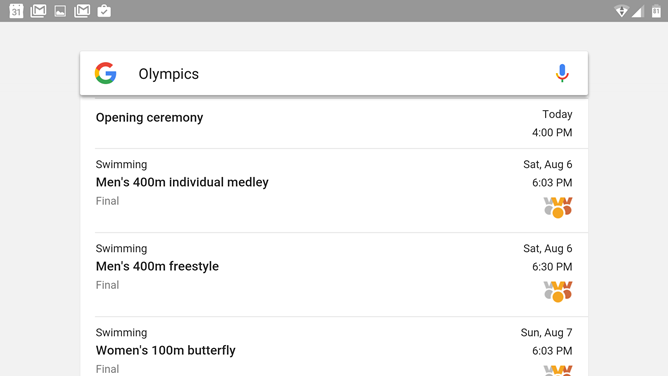