Box, the cloud storage service that doesn't start with "Drop," is still around and serving its users. They haven't been making much of a splash lately, though - the last major update to the Android app was way back in February of last year. But users are in for a treat: yesterday's update added a brand new interface. It's been in the works for a while (a beta version popped up over on APK Mirror in June), and the results are appealing. Check out the differences: 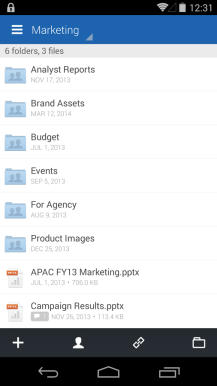 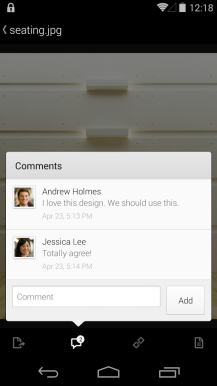 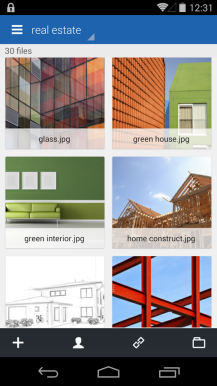 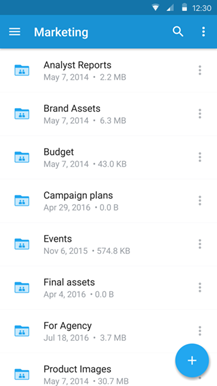 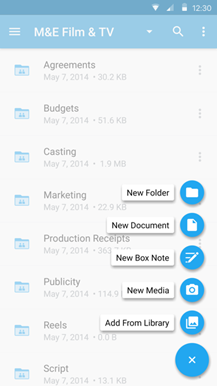 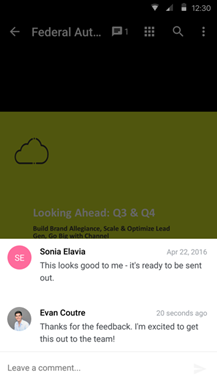 The new UI conforms extremely closely to Material Design guidelines. The main file browser ditches the lower toolbar for a standard list with a floating action button, and modifiers and dialog boxes appear as a pop-up. Colors are brighter and fonts are bolder throughout, making long lists and dense information easier to parse. The simpler icons are especially good, and that's no accident - Box says their designers paid special attention to them to make for easier recognition of different file types at a glance. 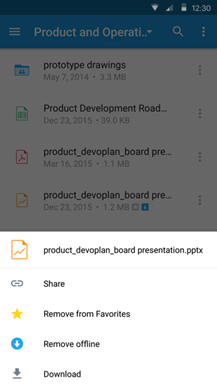 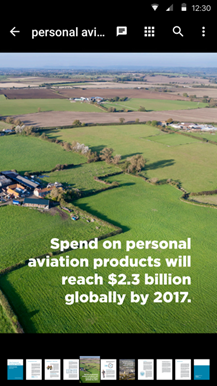 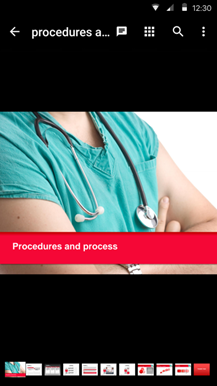 Aside from the dramatic UI changes, the rest of the updates to version 4.0 are under the hood, making the app compatible with Box's SDK. The app and service remain free for personal use with 10GB of storage, with a $10 per month upgrade to 100GB.