Stickers: they're seriously business. Apparently. Not being into all of these newfangled messenger alternatives I've really never seen the point, but they're important enough that super-popular alt messenger Telegram thinks they need their own "trending" section in the app. Version 3.11 adds a trending sticker area to its dedicated sticker page, so you can browse the most popular images being used by the service's hundreds of millions of users. Neat.

A slightly more useful addition is a preview window that shows who's in a group with a link before you commit to joining it. That could save some drama if said group includes people you'd rather not speak to (yeah, Jessica, I'm talking about you.) Users can now save personal messages and media to assigned storage, and there's a new camera interface for those on Android 4.1 or higher. "Bot" content can now be previewed before it's sent, and Telegram says that media file downloads should be two to four times faster. Unused stickers are now archived automatically when users go over their limit. 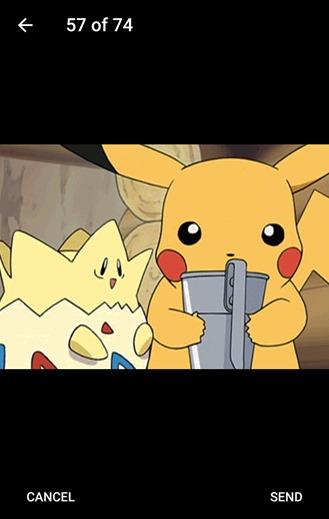 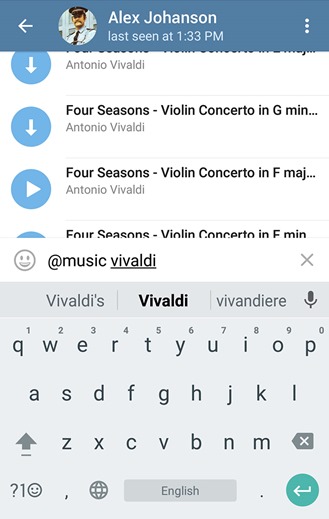 The app remains free in the Play Store, and at this point it's passed over 100 million downloads on Android alone. That means you can probably find at least someone in your contacts to test out those trending stickers on.