One of the coolest additions to the camera in the Android 7.0 developer preview was an option to manually adjust the exposure in the camera app. It's not as if that's a groundbreaking feature - plenty of third-party apps and manufacturer skins offered the same thing - but it's nice to get it in stock. The manual exposure option has disappeared in some of the later preview builds, but there's good news: it's coming back. 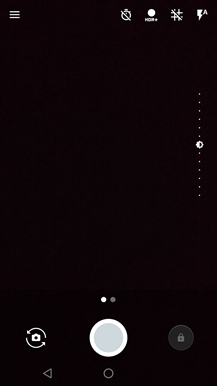 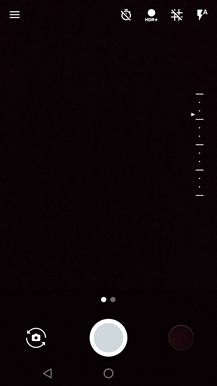 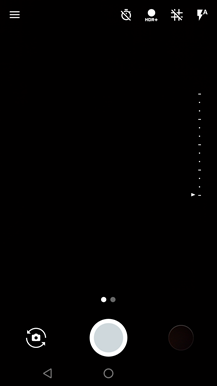 Left: after screen tap; Middle: after swipe, with finger still down; Right: when you let go

An upcoming version of the camera app (perhaps slated to be introduced with the public release of Nougat, though we're not sure) will resurrect the exposure slider. The feature is no longer activated with a toggle - it appears organically when users tap the screen to auto-focus on a photographic subject. The slider is also a bit more analog in this version: instead of the -2, -1, 0, 1, 2 steps, users can slide the marker up and down. There appears to be a much greater amount of variance between the larger marker steps.

We can't say precisely when users will see this change, though the upcoming Android 7.0 release and new Nexus devices would seem like a natural fit. Keep an eye out for this, in addition to the new options for a photo grid in the viewfinder screen.