Pokémon GO version 0.31.0 takes out the footprints system entirely, so now players are merely presented with a vague list of nearby critters. It might still be possible to walk around and "hunt" Pokémon simply by looking at their relative positions in the list, but you could be ten meters away from one and 150 meters away from the next, in any direction. The developers have basically decided to completely remove the feature and effectively keep the game broken. You wanna be the very best, like no one ever was? Tough Tauros, trainers - prepare to walk until your soles bleed. 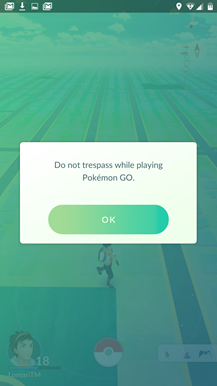 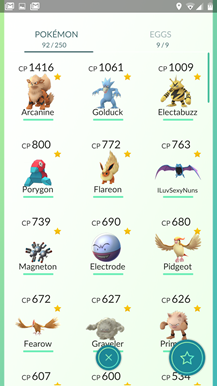 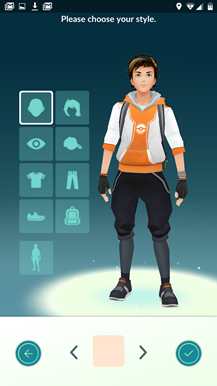 There are a lot of other changes in this update, and thankfully they're less blatantly anti-player. Most notably the avatar customization system that players are presented with when they first start the game is now available from the profile menu, so you can finally change the color and style of your clothes. This should help with the odd situation of people choosing Instinct/Mystic/Valor teams that don't match their clothing colors, so now the gang warfare aspect of Pokémon GO can finally be properly color-coordinated. 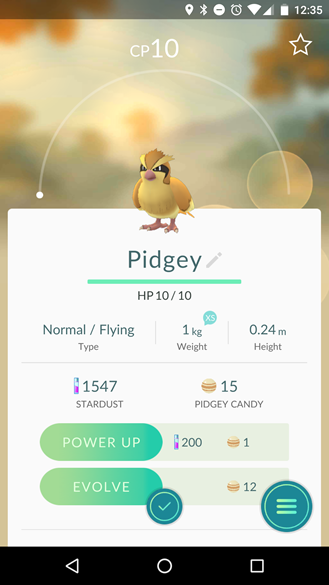 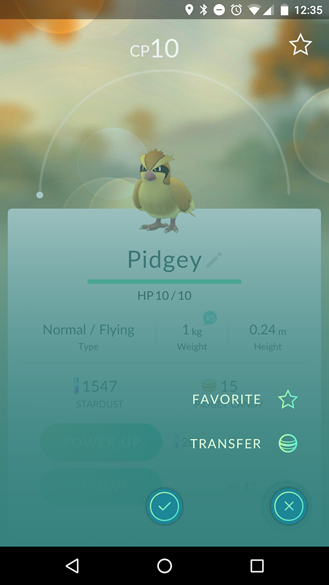 Smaller changes include pop-up warnings at the start of every session instructing players not to trespass, drive, or enter dangerous areas (I'm guessing that Niantic is tired of getting angry calls from homeowners who've discovered that their house is a virtual Pokémon Gym), a new Pokémon grid view that focuses on the Combat Power value for each monster, and a new sub-menu for individual Pokémon that includes "favorite" and "transfer." Other changes are underneath the hood, including balance tweaks to the combat and animation systems. Here's the full list:

Fitbit Blaze review: A great activity tracker that looks like a smartwatch, wants to be a ...