At the moment, the default Google camera app allows a staggering one option for a helpful photo grid: on or off. As happy as we are that it's there at all (if you're wondering, it's very good for getting a straight perspective and a balanced composition), we'd like to see some more options. And we'll get them sometime soon! We've managed to snag a preview of a future update for the APK, and while it's not exactly mind-blowing, it does add some very welcome tweaks to the grid. 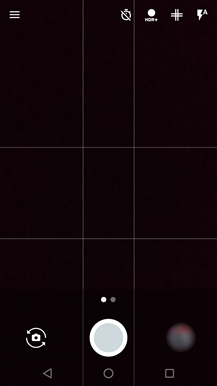 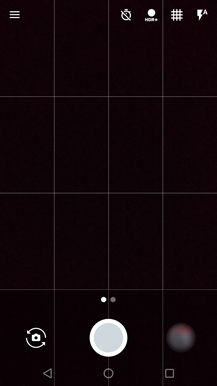 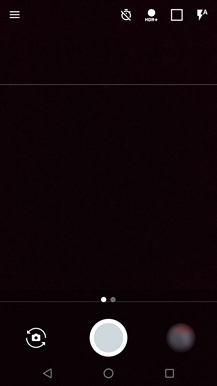 First of all, there are now four of them: the standard 3x3 that's in the current APK, a more complex 4x4, a "golden ratio" overlay (a photography technique also known as a Phi grid), and a standard square guide. The latter seems particularly handy if you're composing something that you know will later be cropped, as in any of the popular photography apps that only offer square images. 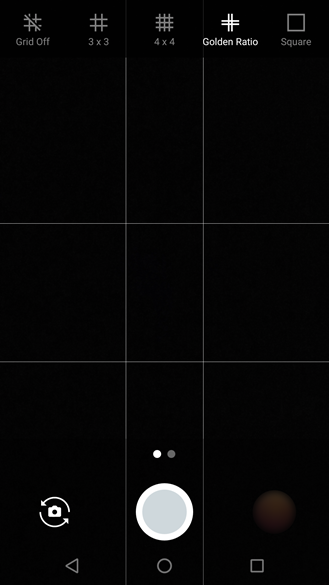 The interface of the app itself has been slightly tweaked - now the grid option hangs out on the main viewfinder screen with a toggle up the corner. Tap it to open the mini-menu and select any of the four grids or disable it completely. Nice. We don't know precisely when these changes will be implemented, but sometime in the next few weeks (perhaps when we get a public build of Android 7.0?) seems like a safe guess.