The LEGO games are great - a little repetitive, maybe, but very good, especially for mobile devices. For the Star Wars fans out there (and boy are there a lot of you), your time has come: LEGO Star Wars: The Force Awakens has hit the Play Store, almost a month after release on consoles and PC.

We all know the LEGO formula by now: run around with a character, collect as many coins as possible, and advance through the game. This is tried and tested, so I'm not going to doubt it, but the gameplay does feel a little tired now. Of course, The Force Awakens is no different, apart from being an adaption of the third highest grossing movie ever, and the highest grossing Star Wars movie, which is sure to be a draw for at least some people. Oh, and it's got BB-8. So there's that. It also has Google Play Games integration, so your progress is saved across devices, which is a necessity for something with this much of a story. Having played a portion on my 6P, it looks really good - not console level, or even PlayStation Vita standards, but still good for a mobile game. 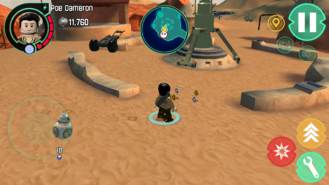 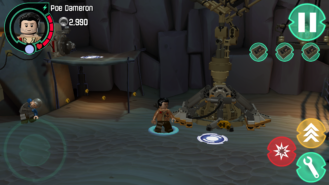 While LEGO Star Wars: The Force Awakens is technically free, only the 1st chapter is available to play free of charge; after that, chapters 2-9 will cost you. Another thing to keep in mind is this game is pretty big: the full install takes over a gigabyte. If you're interested, the game can be found on the Play Store. 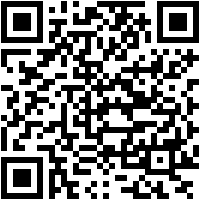