After nearly a year of rumors, teardowns, a vague announcement, and a false start, Google Play's Family Library is finally going live today. It will begin rolling out over the next few days to users in Australia, Brazil, Canada, France, Germany, Ireland, Italy, Japan, Mexico, New Zealand, the United Kingdom, and the United States. Other countries will surely join the list in time, but those will be the first. Family Library will allow up to six family members to share purchased content with each other without paying for additional copies.

There are a few restrictions on what can and can't be shared. To begin with, only apps, games, movies, television shows, and books are currently supported. However, some items include a note that they can only be shared if purchased with certain payment methods, and rentals are not allowed at all. There are also a few countries missing support for book sharing, including: Germany, Italy, Japan, and Mexico. It's also worth noting that movies, TV shows, and books in the Family Library can also be accessed from iOS.

Apps and games come with the additional caveat that anything purchased prior to July 2, 2016 is not necessarily eligible for sharing. Developers were given the option to authorize those purchases for the Family Library or leave them as a single-account license. Anything purchased on or after July 2nd, however, is automatically authorized for sharing. There is no support for sharing In-app purchases through the Family Library. 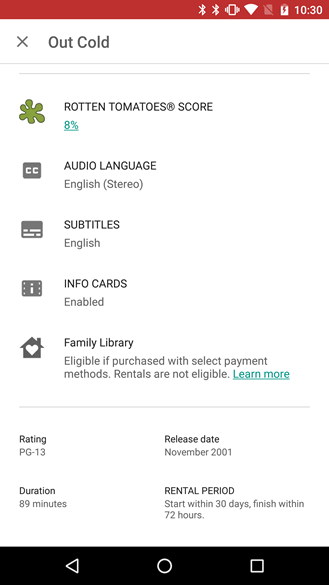 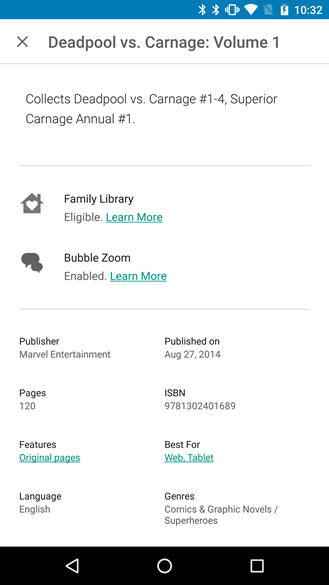 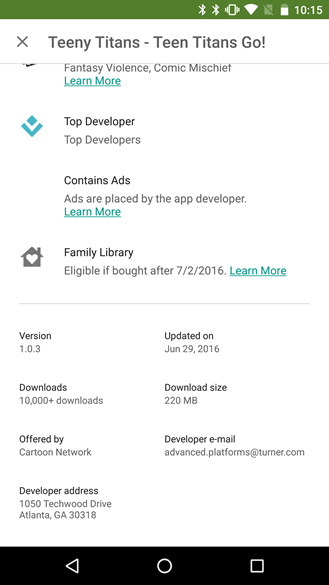 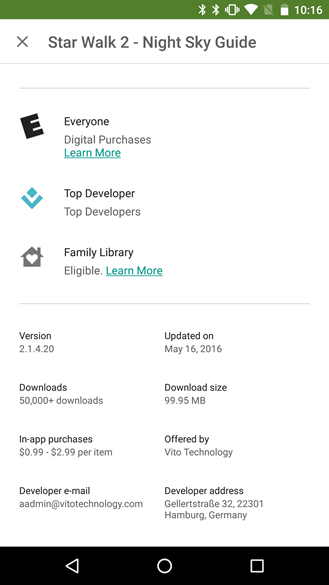 While there is a monthly subscription to Play Music with a family plan, non-subscribers can't share individual songs, and content from the Newsstand section of the Play Store is not supported by the Family Library at the time.

To set up the Family Library and send out invites to family members (or those you're prepared to call family), you can hit this page to sign up. Unfortunately, this won't speed up the process for enabling the Family Library. That's still in the hands of Google.

Alcatel Idol 4S review: Too much money for too little phone