The apps, not-so-aptly titled Bravo Now and Syfy Now, let users stream full episodes of their shows the day after they're aired. Previously available episodes might also be accessible, but only for select shows. This is essentially a way for you to catch up with an episode the next day if you missed it and forgot to DVR it (do people still do that?), but it is not a way to stream the live channel as it happens, unlike the "Now" in the name hints at. 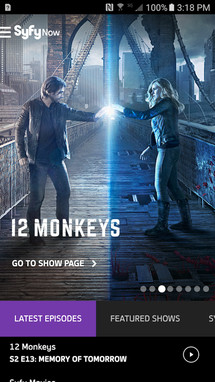 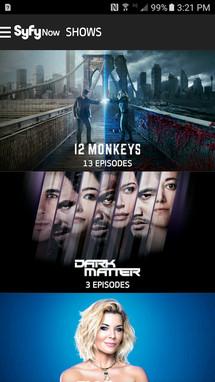 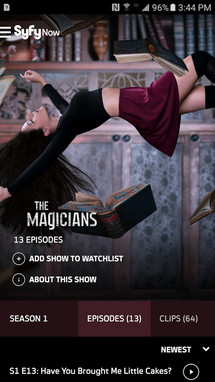 Both apps are available for free on the Play Store, but in order to access the content of either one, you'll have to log in with your television or satellite provider account, so there's no cord cutting there just yet. 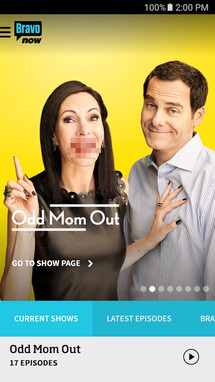 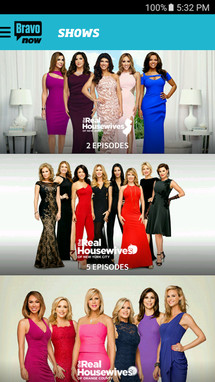 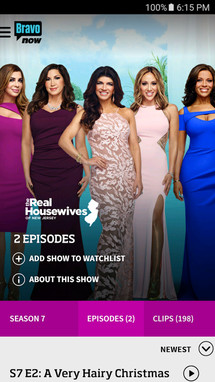 You can grab both apps or just one of them from the links below. 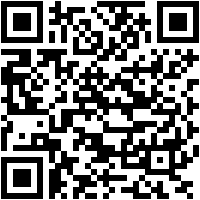 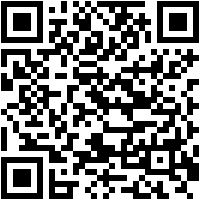