Prisma, a new photo app that's been quite popular over on iOS, was in beta on Android and then transitioned to a non-functional state before we could even report on it. But that's okay: it's out of beta now and on the Play Store. The app applies a series of "artistic" filters to users' photos, then allows them to share on Facebook, Instagram, or the other usual suspects via the Android share menu. Prisma is free and available on Android 4.1 and up.

One might think that a new photo filter app is hardly worth noting - after all, we already have Instagram and a thousand would-be competitors. But Prisma is different. The filters are so extensive and dramatic that they practically turn each photo into an expressionist painting. In some cases it's hard to believe that the images are actually created using nothing but semi-automatic digital tools. A few of the filters are even named after the artists that inspired them. 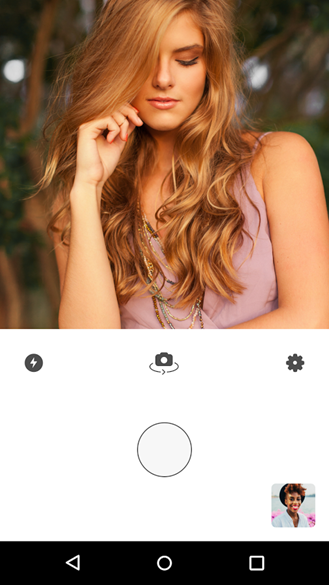 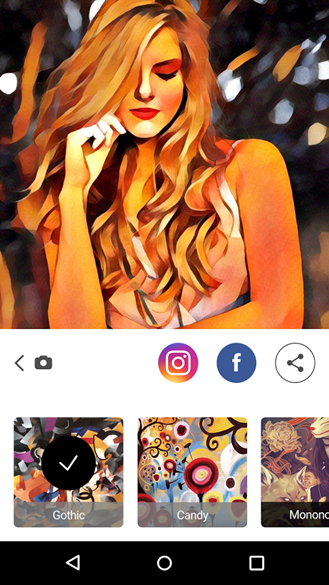 Filter strengths can be adjusted with a swipe gesture, though those looking for something fine-tuned should look elsewhere - Prisma is designed to be pretty low-effort. The app can function as its own basic camera or import photos from the phone's gallery. At the moment there are no in-app purchases. If you can't get it on the Play Store, it's also up on APK Mirror. 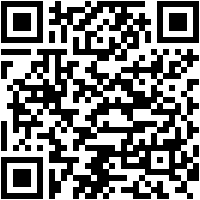