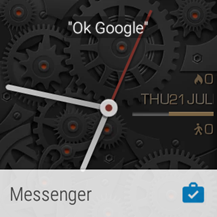 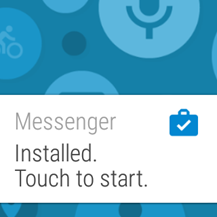 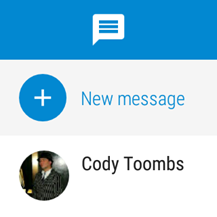 So far this version doesn't appear to make any other significant improvements over previous updates, but keep an eye out for things that may not be obvious. You can grab the latest update from APK Mirror at the link below, or wait for it to roll out to phones over the next few days.

Moto Z DROID, Z Force DROID, and Moto Mods are up for pre-order in the US