Borderlands 2 was originally published for the PC and consoles in 2012. It was highly anticipated after the original game turned out to be a smash hit - the combination of solid shooter mechanics, Diablo-style loot grinding, and fun four-player co-op turned out to make a great game. Number 2 is better in just about every respect. The world and levels are bigger and offer more variety, the enemies and non-player characters are full of life, and of course, there are billions and billions of possible gun and armor combinations. The story turned out to be surprisingly good as well - the sci-fi villain Handsome Jack proved to be so popular and vexing that the lackluster Pre-Sequel is more or less all about him. 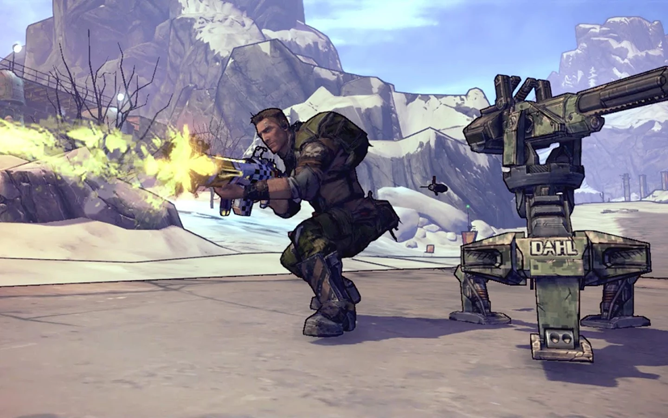 The PC and console version of the game was taxing even when it was released, so it's remarkable that it can run on ARM-based hardware at all. The textures and framerates in the Android version aren't quite up to gaming PC standards, but it's still plenty of fun to blast through the Mad Max-inspired landscape with three friends in tow. When Borderlands 2 was announced for the SHIELD, NVIDIA said that both it and the older port of The Pre-Sequel would also be made available for the SHIELD Tablet, but that doesn't seem to have happened yet. 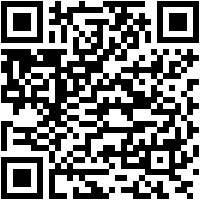