The new developer preview rolled out the other day, and included with it was a new version of the Google Camera. We already went over the various changes that were readily apparent, but there's another big one. As of v4.1, the Google Camera will support pausing video recording.

So, what can you do with the ability to pause video recordings? Here's David with a demo:

The pause button is at the bottom of the screen while recording video. Tap that, and recording will pause. When you want to go again, the button will show a record icon instead. The stop button remains in place at all times if you decide to end the recording. 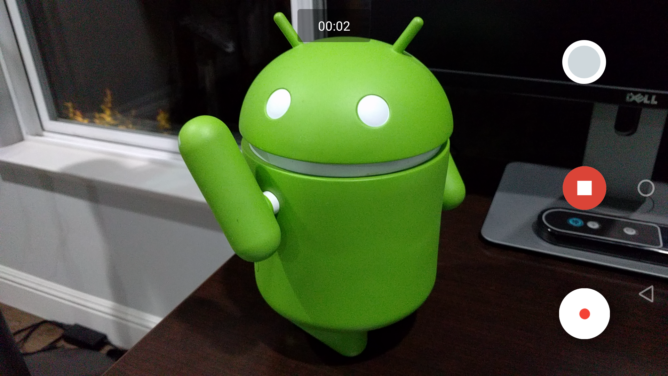 We've got the APK available for download, but it seems to only work on Android N. You can expect a Play Store release whenever 7.0 starts rolling out.