The purposely generic and vague namesake of that fake movie, though, I find is perfectly fit to be coopted and molded for use in describing a common Android smartphone phenomenon: the slowening. I knew from the day I began using the BLU R1 HD that it would slow down over time. I knew that compulsive, desperate rebooting was in my future. I would hit the dreaded "clear all" button in the recent apps interface. It was only a matter of days. And, surely enough, the slowening gripped my poor little phone, just as it does so many others.

I describe this effect like some biological force quite intentionally. As a disease, almost - because that is often how it feels. As though my smartphone has been ailed with some sort of metabolic or motor reflex deficiency that can only be assessed through its symptoms, with root causes that are often hard, if not impossible, to truly diagnose (let alone remedy). And so it is something that you come to expect and to live with. Sure, you can try to outrun the slowening, from the substantial and occasionally efficacious approaches - ROMs, kernels, app freezing - to those that probably deserve to be categorized as mere superstition occasionally validated by happy coincidence - clearing cache, recent apps, or booster apps. 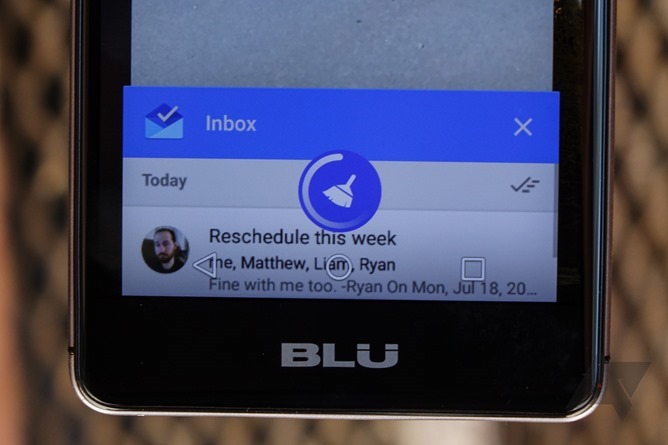 In short? My R1 HD has gotten slow. Quite slow. And even this model with 2GB of RAM regularly struggles to keep many apps in memory, with my currently-entered address in Maps search often simply disappearing, Chrome pages reloading, and Play Music deciding I wasn't listening to music anymore after all. But suffice it to say that these are problems almost any phone with these sorts of specifications would face - they aren't unique to the R1 HD. There are phones costing two or three times as much that might prove even more frustrating in certain respects. 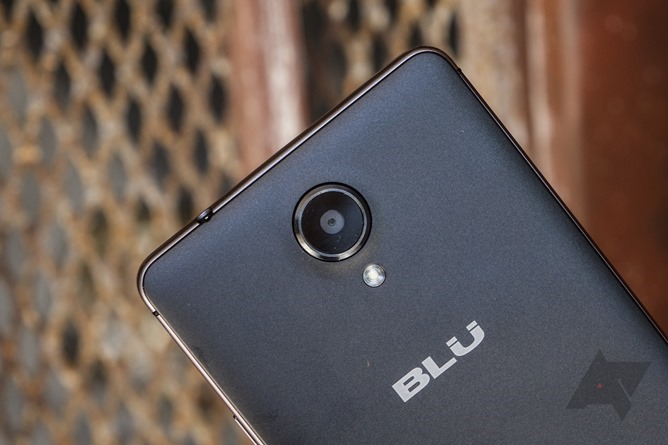 But it's not as though the phone is unusable. I continue to use the R1 HD daily, and my complaints actually haven't grown hugely since I last wrote about it. My one problem that's really starting to get to me, though? Missed calls. The R1 HD is seemingly not receiving some calls, and I can't figure out why. The phone can be sitting on my desk or in my pocket, and it just won't ring. Most calls do come through just fine, but I've missed a few in the last week alone, and that's troubling. I'll have to see if this persists down the road.

Battery life on the R1 HD continues to be quite good, though. Standby life is pretty great, even. The camera is serviceable, but not especially good in low light. The software is relatively close to Google's Android, and so that's still fine by me, too. Amazon's ads have not grown in annoyance and, if anything, I find myself ignoring them even more lately. Though I am getting this full-screen splash for whey protein uncomfortably often. 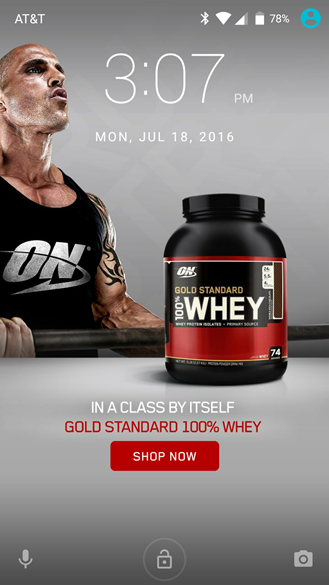 And everything works: I've used the R1 HD for turn-by-turn directions in Google Maps without issue. I stream music from Play Music. I paired it to my car's Bluetooth, and telephony and media work fine (great, even - BT streaming cutout is much less likely to occur than with my Nexus 6). Phone calls - when they come through - are of acceptable quality.

So, it is with some regret that I must announce a temporary hiatus from my use of the phone. We have a lot of phones to review at the moment, and I have to give the Alcatel Idol 4S some of my attention for the next week or so. When I finish with it, I'll return to the R1 HD, and continue my "day" count from eleven.

Hopefully that doesn't put me too far into Nexus season. 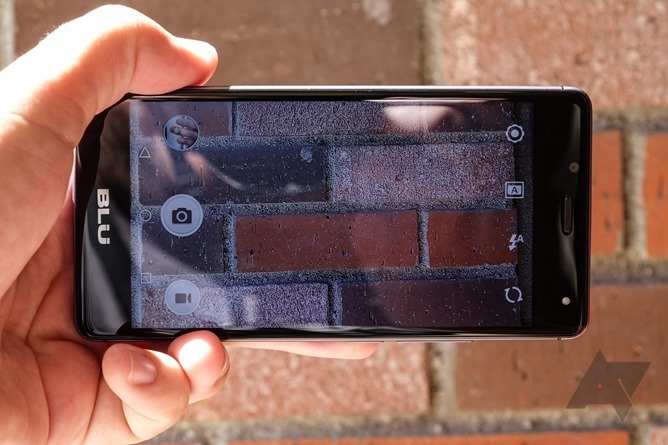