Samsung, no stranger to special edition phones, has one just in time for this summer's Olympics in Rio. The S7 edge Olympic Games Edition is now on sale in the USA, where it is exclusively available at Best Buy. The unlocked phone will run you $849.99, an extra $100 above the non-Olympic equivalent.

For a closer look, Samsung has released an official unboxing video:

The Olympic Games Edition has an Olympics logo on the rear side of the phone along with a yellow telephone speaker grille and trim on the home button, red power button, green volume keys, and blue trim around the camera lens, each representing Olympic colors. It also appears to include an Olympics theme which is not yet available through the theme store.

The main other Olympics-oriented perk is the travel case that you can see in the hero image. Here's another look at the phone: 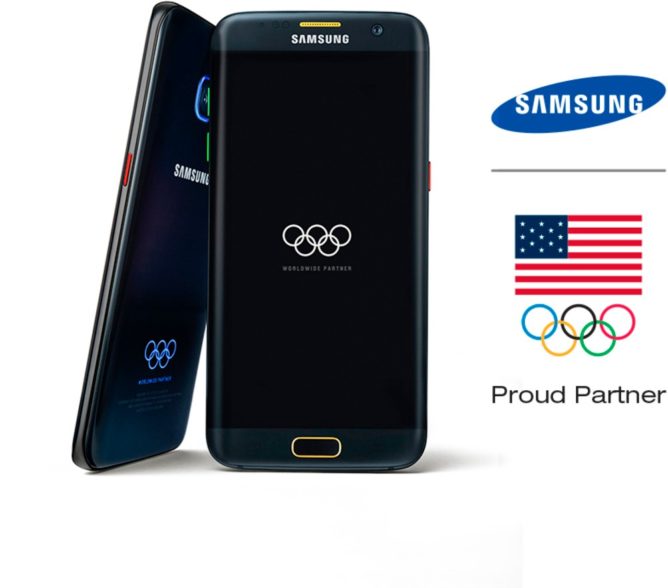 If you want to buy it, grab it at Best Buy. It is not available for store pickup, likely due to a very limited supply.

The UMi Super Euro Edition gives you the feature-packed phone in a stunning royal blue ...