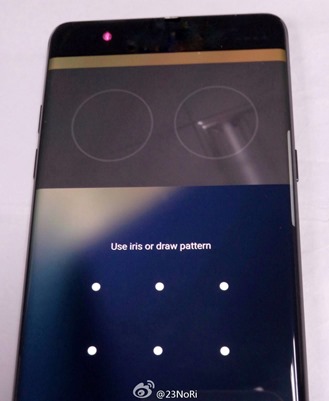 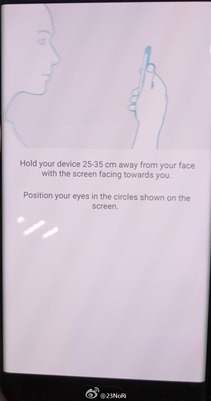 It's not clear what technology Samsung has employed that allows this iris biometric verification to function - or how accurately. Previous systems have used everything from dedicated and bulky add-on hardware to a simple front-facing camera, the latter of which smacks more of gimmick than a truly secure authentication method, given how easy cameras can be to fool. I, personally, also wonder how well it works with glasses.

Nest announces an outdoor version of the Nest Cam coming this fall, available for $199.99 pre-order