Google gave us a little sneak preview of Google Keyboard v5.1 in the Android N dev preview back in May. You could sideload that APK on other versions of Android to get the new themes, but now the final build appears to be hitting the Play Store. As with all Google releases, this one is staged. We've got the new version available for sideloading, though.

The big change in this version of the Google Keyboard is the vastly improved theme selector. There are more than a dozen themes in different colors, plus you can add your own image to use as the background. The updated theme menu is where you'll find the key border toggle, which was added a while back. The new version also includes Unicode 9 emoji with selectable skin tone, but that doesn't work on Marshmallow. It will work on Android N, though. 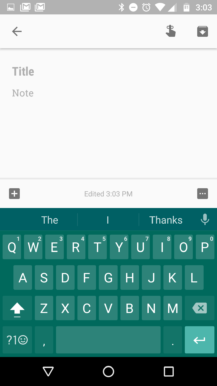 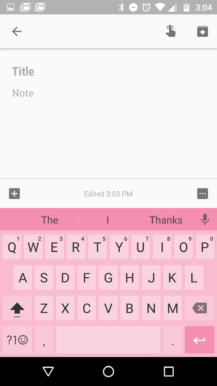 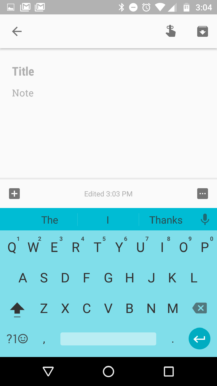 If you don't want to wait, we've got the new version on APK Mirror. Make sure you grab the right variant (ARM64, x86, etc) for your phone or tablet.

The full changelog is up. Here it is.