Final Fantasy VII. For Android. Do I need to say anything else? Probably, because this post needs some words, so let's get to it! FFVII was released for iOS last summer. The Android version, like the iOS version, will cost you a dear $15.99 to pick up, as well as your trust that Square Enix has done this properly for a touchscreen experience. The app is not listed as compatible with Android TV devices, sadly. 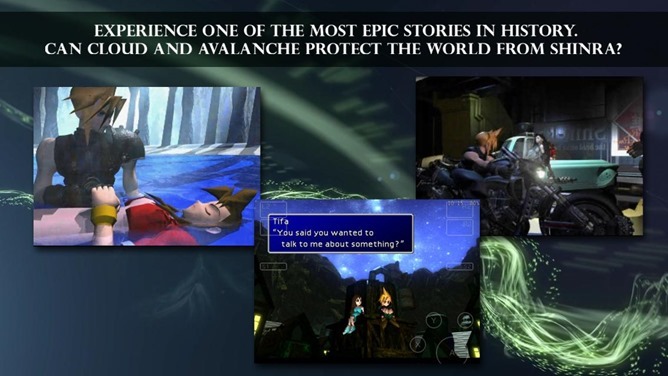 The game requires a rather gargantuan 4GB of free space to download, though only takes up around 2GB of storage once it's installed. There's also a disclaimer for what, frankly, is an almost inexcusably shitty bug:

Depending on the terrain and timing of the action, the buggy, submarines, airships, and other modes of transportation may cease to move when the player embarks or disembarks. Currently, the only fix is to restart the game from a data file saved before the bug occurred. We recommend saving frequently and/or utilizing multiple save files. This bug occurs most often when players embark or disembark while extremely close to the terrain, as well as during time-sensitive activities for events.

Thanks, Square Enix. But if you love Final Fantasy - and many of us do - you're probably willing to deal. Square Enix will publish a page listing devices it considers best "optimized" for the FFVII Android experience here, but it doesn't appear it's up yet. Anyway, who am I kidding? Get downloading this gaming masterpiece. You know you want to. 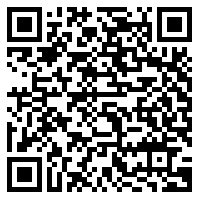 [Update: US too] Pokémon GO is now live in several countries including Australia, New Zealand, ...