Android One isn't Google's most-loved product initiative, but it does proposition consumers with a deal they aren't getting anywhere this side of a Nexus: updates direct from Google and minimal bloatware. Android One has predominantly launched in Southeast Asia and a few other locations - such as Turkey - but has remained firmly out of tier-one economies to date. Today's announcement by Google, Sharp, and Y! Mobile, then, is quite interesting. 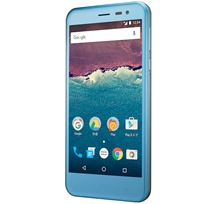 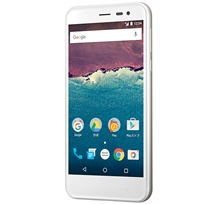 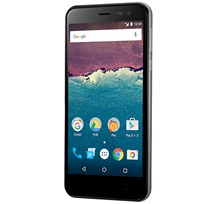 The Sharp 507SH is the first Japanese Android One smartphone, and it actually does look pretty solid - it's even waterproof. While no price was announced, it's a One phone, so you can assume it'll be pretty reasonable. Here are the basic specs.

The 507SH is expected to launch in Japan some time in late July.