Last year EA released a companion app for the NBA Live console game that let you stick your face on a basketball player. This year, forget the gimmicks. You get a full blown NBA Live experience to play on your touchscreen.

NBA Live for Android has been undergoing geo-limited testing for quite the while now, with millions of people having already downloaded the title. Now it's openly available on Google Play.

The game lets you serve as a general manager tasked with building an all-star team and dominating the competition. But this is no sports simulation title. You're moving the ball around using virtual buttons, with designated spots for shooting, passing, driving, and tipping off. 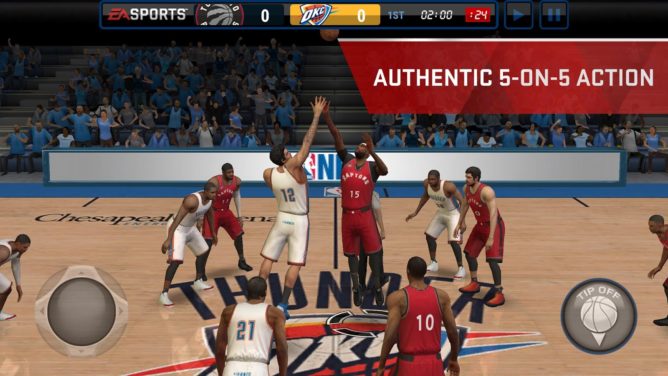 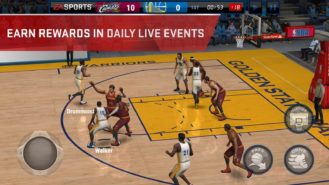 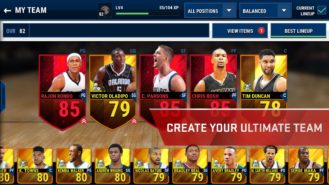 Since this is a mobile title, games don't last as long as their real-world counterparts. Each quarter lasts two minutes. That's fast enough to hit the court, land some threes, and win a match before getting off the bus.

There are in-app purchases, for sure, with EA providing incentives for you to keep checking back with the app. As a free-to-play title, that's to be expected. Hey, don't act surprised that's the way the game is played. It's all about making money, kid.

Exclusive: this is what the 2016 Nexus phones, Sailfish and Marlin, will look like

Hey Google, a warez market called BlackMart has been in the Play Store for months and has over ...