A few days after the new version appeared, Google posted the official changelog with most of the same details covered in our previous post. However, there are a couple of things to point out. First, Google emphasized that multiple goals are supported rather than just one and weight tracking now shows trends over time. Both are certainly great steps forward. The interesting note is the final feature on the list which mentions you can compare your results against other Fit users in your area. This doesn't appear to be live for me, but maybe it will be for others, especially users in certain major cities. Since many people probably don't have it, I'll still cover this in the teardown.

The original Fit update was v1.57.49, but that was quickly followed by minor updates to .50 and .51. These individual versions don't appear to bring anything new, but at least a couple of features have been enabled either from server-side or as more data is collected and analyzed. I'll cover these quickly before getting to the teardown. There's also a download link pointing to the latest minor revision down at the bottom. 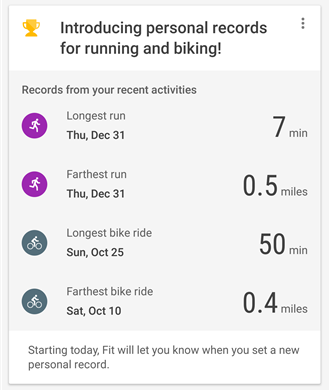 It didn't seem to show up right away, but personal records for certain types of exercise can now show up as a card in your home view. The recorded metrics focus on running and riding a bike, and show both the farthest distance you've gone in a single session and the longest amount of time spent. A little message at the bottom of the card points out that it will also let you know each time you set a new personal record. The messages will read like "Farthest run yet!" 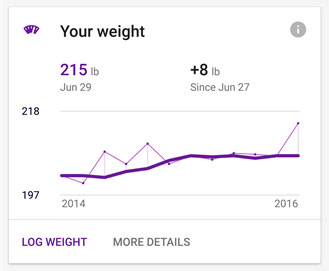 Also pointed out in the changelog is a card that covers the trend line of your weight. The previous version included a graph, but it was inexplicably hidden in the Settings screen and only showed the direct lines, not a steady trend line over time.

Getting motivated to work out can be one of the hardest things to do. Some people need metrics to track and push further, others need to create routines that aren't easily broken. But for many of us, the most powerful driver is competition with other people. It's such a common thing that there are dozens (hundreds?) of apps and a handful of social networks dedicated to helping people set up challenges between themselves and their friends. Google Fit is going to join the fray, too.

The evidence for this one is absolutely spilling over the sides. There are 5 activities (think of these as screens in the app), 40 layouts, and 95 strings dedicated to challenges and some of the related features. There are plenty of details, so I'll try to keep everything pretty short.

To begin with, the navigation drawer will get a new link called "Challenges" that will lead to a whole new interface.

The next set are the main welcome text. The first couple will either appear in a card on the main screen or in an onboarding screen that appears on the first run after the feature is enabled. The second pair will probably show up at the top of the Challenges screen. It's plenty obvious the focus is on competition with friends.

Most of the screens and interface elements are dedicated to creating challenges and sending out invites to the participants. The person creating a challenge is responsible for giving it a name and choosing participants. Invites can be sent out to people in your contact list or with manually entered phone numbers and email addresses. It should go without saying that this particular feature explains the addition of the READ_CONTACTS permission. Naturally, invitees aren't automatically added to a challenge, they have the option to accept or decline.

There's an interesting trend where the word "team" appears in quite a few strings, but I see no sign that any of these challenges actually support a group-on-group competition. It's possible the Fit developers intend to add this sort of thing in the future, but I think it's more likely that they prefer to think of the participants as a team collaborating to motivate each other rather than a bunch of individuals trying to beat each other.

Aside from sending out invites, there are only two other choices that have to be made during setup: the type of activity and a duration. The activities are currently limited to who can run, walk, or bike the farthest, or take the most steps. Basically, the things Fit is reasonably good at measuring automatically. The duration can be set to record at the end of a day, week, or month. It's not really clear if challenges can be set to run continuously or if they are always a one-off, but some strings in the next batch suggest that challenges can be started again after they have finished.

Of course, in any competition, there must be a winner. The next batch of text is mostly dedicated to people coming in at first and second place, or acknowledging a tie if it occurs. The person coming in second is given polite prodding with the phrase "almost had it" followed by a tip about how close they had actually come to taking the lead. And once the results come in, everybody but the winner is prompted to launch a rematch. Oh, and it seems like the plural is used to describe challenges, so we can probably assume it's possible to be involved in more than one at a time. It might be a little weird if that wasn't allowed.

People may get some motivation from simply watching the progress of their competitors, but that's pretty dull by itself. The best way to really get people moving is to keep people involved. This is a social thing, after all, and that means we need to have comments. You might want to post plans for a group run, comments with positive messages of encouragement, or go for broke and trash-talk like there's no tomorrow. There's really nothing special to take away from the strings related to comments other than they will obviously be a feature of challenges.

Finally, a few of the previous strings have belonged to notifications, and some users may want to be involved with challenges without necessarily getting notifications about every new comment or as new invites come rolling in. Don't worry, there will be a toggle in Settings to mute these notifications so they won't become a problem.

I haven't noticed any clear reason challenges can't go live at any time, but some of the text is possibly incomplete, so I suspect it may not launch until the next update... But that's absolutely a guess.

For some people, knowing how healthy and active they are in relation to others can play a big part in getting them out of their chairs and working out. According to the official changelog, Google Fit will show how we compare with other people in our area. The data will appear as a card in the main page.

There are about a dozen images dedicated to cities around the world, plus one generic image. There's no obvious reason these images are here, but they are probably just featured due to particularly active populations or some similar guideline. 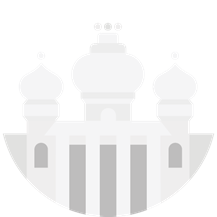 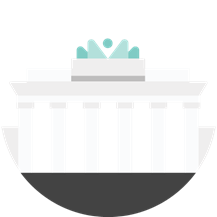 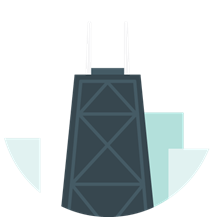 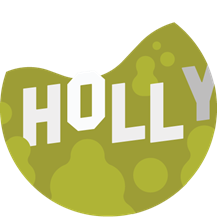 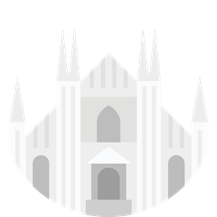 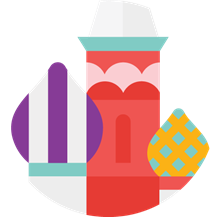 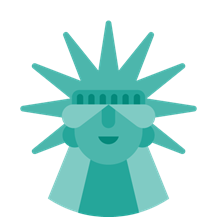 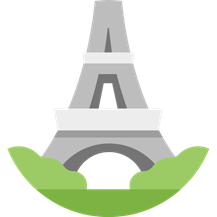 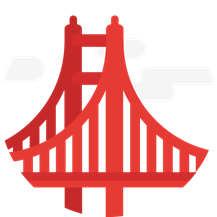 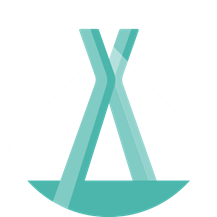 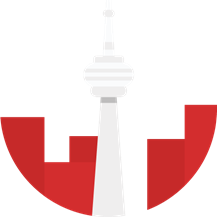 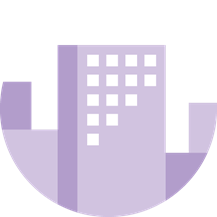 So far, this isn't active for me, but given that there are a lot of images for specific major cities, it's possible this card will only show up in certain areas or after data for enough people is collected.

One of the common complaints about Fit has been that a lot of the information stored by third-party apps has no way to show up in the actual app. It looks like Google is finally planning to address this issue with another new card dedicated to nutritional information. It's currently limited to just a few fields that display your daily intake of fat, carbs, protein, and either calories or kilojoules.

Update: It looks like this card is live after all. It may just require enough nutritional information to be stored, or might not be enabled for everybody yet. Thanks, Markus Birth.

If you've had a problem with Google Fit making some bad automatic guesses about your activities, you're not alone. At least that's how it sounds from the comment section of our last post. No pattern-based algorithm is perfect, and sometimes that means you've got to put in a little effort correcting the mistakes. Google Fit is going to soon have options to quickly change incorrectly detected exercises. Four new menu options have been created to allow an activity to be turned into walking, running, or driving, or the activity can be marked as inactive.

Since these are identified as menu options, they will probably appear in the overflow menus on each exercise.

Finally, it looks like one more goal will eventually land in Google Fit, and it's the one that probably inspires more people to start exercising and eating better than anything else: weight. Yes, you'll be able to set a target weight to reach. There are no strings to act as evidence, only the presence of a layout named weight_target_fragment, but that's all it takes. The layout only has a single input for a target weight, so it seems that it will not include deadlines to meet a goal.

Given that Google Fit already allows for tracking weight, and now even shows trend lines, it's no surprise that a target weight would eventually appear as a feature. Unlike the other goals, which act as targets to hit on a regular basis, this is a long-term goal that generally goes away (or is maintained) once you get there.

Why it's not already in there isn't clear, but it's likely the interface isn't ready yet. An image used in the layout is actually missing from the resources and one of the labels is hardcoded with the text: "What's your target weight?" Hardcoded text is very uncommon outside of test interfaces because it can't be replaced with different localized strings when used on a device with different selected languages. This feature definitely won't be available until a future release.