The English alphabet only includes 26 different letters, but for many other languages that are not descendant from Latin, the number of valid characters is much larger. It turns out that this can make creating a keyboard that works well in those languages a bit difficult — imagine having a keyboard with hundreds or thousands of keys and you begin to get the picture. That's why Google has developed dedicated keyboard apps with alternative input methods specifically designed for languages such as Pinyin or Cantonese to make is easier for many (or maybe even most) users around the world to type in their native tongue.

Today, many of these keyboards (namely Pinyin, Korean, Indic, Zhuyin, and Cantonese) have been updated with a bunch of nifty new features — oddly, it seems like the Japanese keyboard has been left out for now. They include support for Android Nougat (why did it have to be called Nougat?), themes, and one-handed mode. Many of these were added to Google's regular keyboard a few weeks ago, so it's nice to see these keyboards get updated as well.

The changelog is the same for all 5 keyboards and is shown below.

You can download the update from the widgets below or directly from APK Mirror if you don't want to wait for the staged rollout to reach your device.

It took a couple of weeks, but the update has finally rolled out to the Japanese version of Google's keyboard. Go ahead and grab it from the widget below. 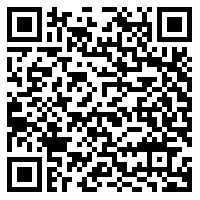 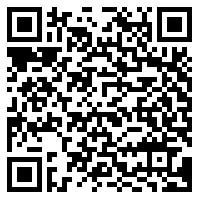