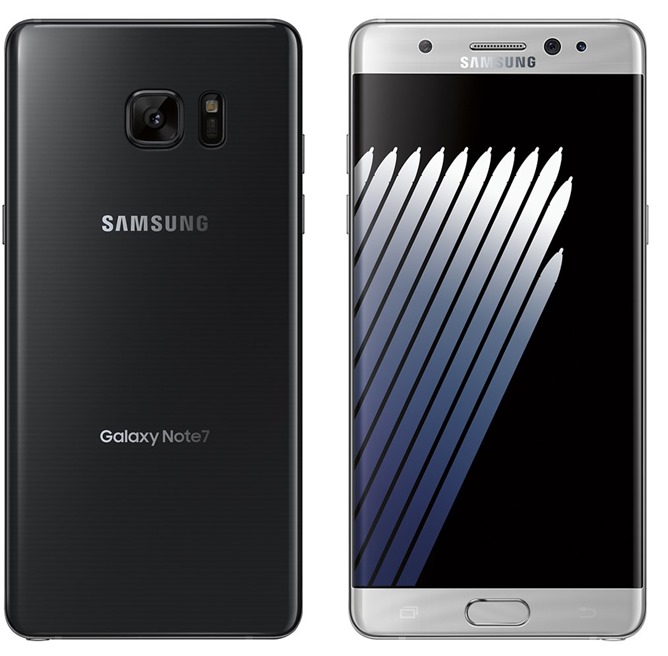 What else do we see? Frankly, not a lot - a stylus and a curved edge display, the sort of features we'd been expecting. These images don't tell us much about the device otherwise. The Note7 maintains the squared-off corners that have been something of a trademark of the Note lineup, giving it a decidedly more angular look than the Galaxy S7 or S7 edge.

According to Blass, the phone will have a 5.7" QHD Super AMOLED display, 64GB of storage (+microSD), 12MP rear camera, 5MP front, be IP68 certified, and come in three colors: black, silver, and blue. Which, perhaps by no coincidence, are the colors he's leaked today.

Rumors have the Galaxy Note7's launch pegged for August 2nd.