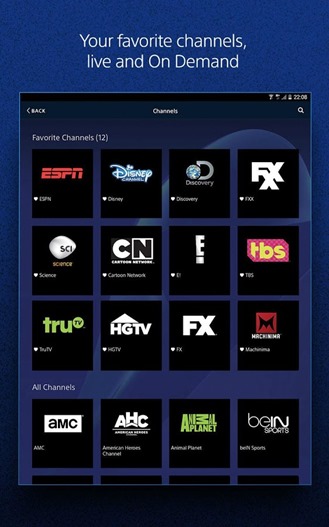 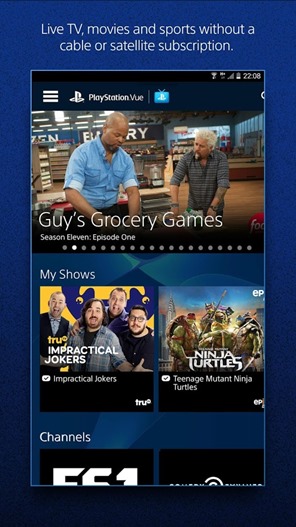 The app also appears to be installable on Android TV devices, but it doesn't actually work - the app installs, but you can't open it. Probably just an oversight on Sony's part, the app probably wasn't meant to be available for Android TV. Though if Vue does actually come to Android TV, we'll let you know. 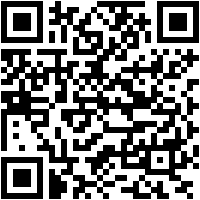