The new branding comes with a new home on the web, which apparently holds the same collection of 360-degree videos that were available to Galaxy and Gear VR owners before. That collection should be a bit bigger soon, as there's also a login and upload option for general users - Milk VR was previously limited to professionally-produced videos supplied by Samsung partners. Now anyone can post, assuming you have some 360-degree video you'd like to share. It's no coincidence that Samsung is gearing up (sorry) to sell the Gear 360 action camera at the same time. 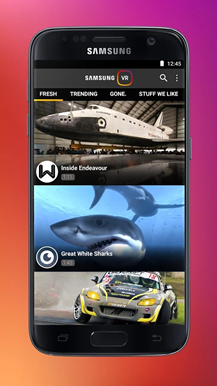 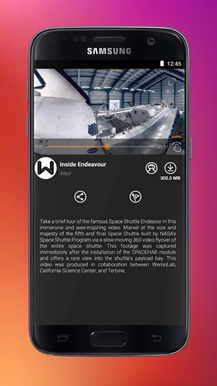 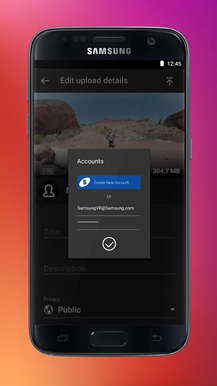 One could look at this one of two ways. The change is either a tacit admission on Samsung's part that its Milk media brand isn't the world-striding colossus that they intended it to be at launch, or simply that the company is reorganizing its VR and 360 degree video properties around a new marketing hub. The truth is probably somewhere in between. 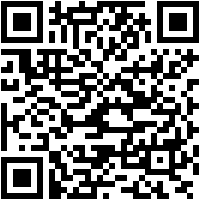