If you have an AT&T Galaxy Note 5 or S6 edge+, start checking for an OTA update - oh, and make some... time for the download. Around 1400MB of Marshmallow are headed your way, and knowing AT&T's ultra-slow OTA servers, it's going to take you an hour or two to actually get them. AT&T has posted the update pages - for the Note 5 here and S6 edge+ here.

What's packed in this OTA? Hopefully a heaping helping of idle battery life-saving doze mode goodness, along with Marshmallow's granular permissions model, and a whole lot of smaller changes. While many of the UI-facing updates from Android 6.0 won't affect TouchWiz, there are some feature changes lurking that you should be aware of, so check out our feature spotlight series here for a refresher course. 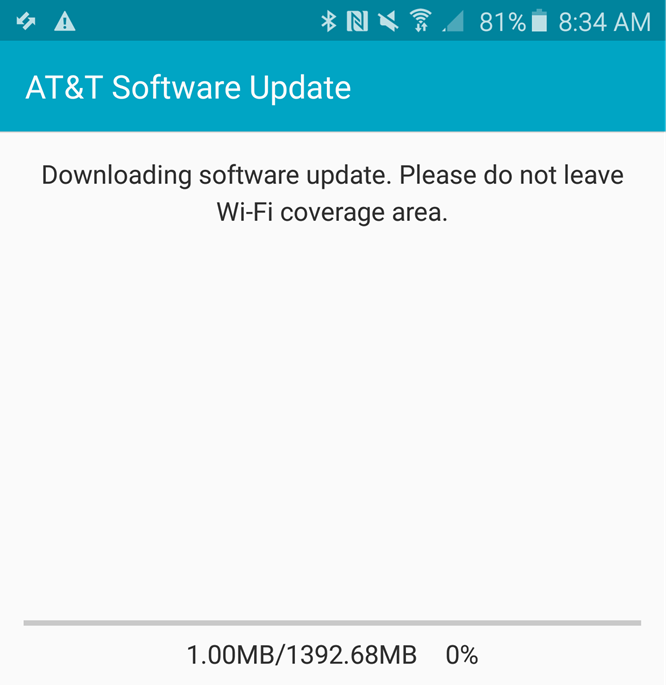 Sony Xperia X, X Performance, XA, and XA Ultra are beginning to arrive at US retailers for pre-order