Developer Mika Mobile has a long and complicated history with Android. It very publicly dropped support for the platform back in 2012 before slinking back in 2014 with Battleheart Legacy. It launched a new game last week, and now there are two more listings from Mika Mobile—one new and one back from the dead. Yes, Zombieville USA 1 and 2 are on Android.

The Zombieville USA games are simple side-scrolling beat-em-ups set during a zombie apocalypse. You have to make it through each stage without getting your brain eaten. At your disposal are various weapons that can be unlocked with the cash you pick up in the game. The two games are very similar, but the second one has more unlockable content and it looks nicer. 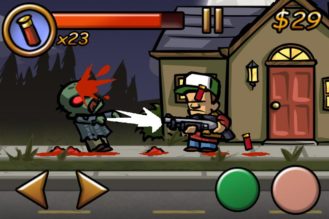 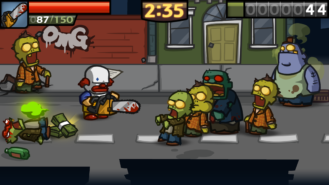 Zombieville USA 2 is a completely new listing on Android as it was only ever available on iOS. The original game was on Android years ago, but was delisted when the developer chose to stop supporting it. Now, it's back with new chapters that never made it to Android. The original Zombieville USA is free (neat) and the second one is $0.99 with no in-app purchases.

The original Battleheart has returned to Android under a new listing too. It's also free. 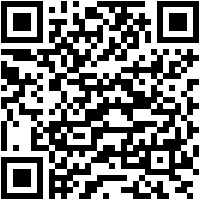 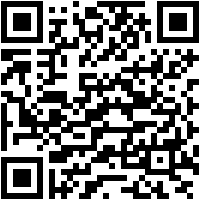