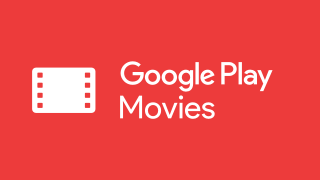 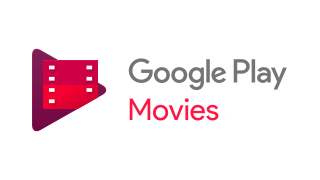 After the latest visual rebranding of Google Play, most of the primary apps were updated to the new icons within about a week. However, quite a few holdouts remained on Android's various satellite platforms (i.e. Wear, Auto, and TV). Play Movies & TV is the first on Android TV to make the switch. The older style of banners used a solid color with white text and icon silhouette, and the new one has switched to a pure white background with the full-color icon and colored text. 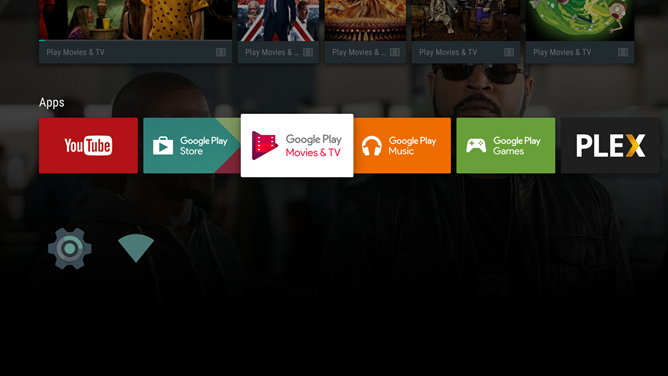 I think the icon and text look great, but the solid white background is completely overwhelming on a screen that is almost entirely dark. Hey, even Apple admitted bright whites aren't good on a TV, so I'm not thrilled to see it here. Seriously, I'm going to move that icon to the end of the row so it won't be so distracting. 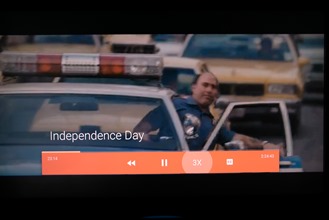 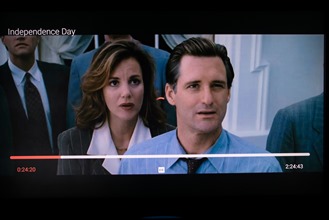 Movies and television shows are generally supposed to be watched from beginning to end without skipping around, but there are definitely times when you have to back up a bit to re-watch a confusing scene or skip forward through lazily written and poorly acted drama. The old control scheme made some of these things a little difficult. Unless you had a remote control with a pause button, the only way to pause required two button presses. Rewind and fast-forward required button presses just to open the panel and move to the left or right buttons, then they had to be pressed multiple times to start moving through the show, and picking a spot to stop was accomplished by moving the cursor off of those buttons. It was confusing, awkward, and very imprecise.

That interaction is gone, replaced by an all-new seek bar that cuts almost all actions down to a single button press. Pausing and resuming playback happens with a single press of the main action button on the remote. Moving through the movie can be done by tapping left or right on your remote's d-pad, which skips exactly 10 seconds in either direction. If you want to see exactly where you're headed, there's even a super useful thumbnail mode that pops up when you hold left or right on the d-pad for about a second. Once you've used this approach, there's no going back. Here's a before and after demo:

Nintendo says that Pokémon GO will be available sometime in July, wearable accessory will cost ...

[Meta] You can now block annoying jerks in Disqus comments