It's not just Nexus devices that are getting updates right now. Android Wear devices are getting an update as well, but it's just a security tweak for most of them. Motorola's current watches are getting a more sizable update, though.

According to Motorola, the 360 gen 2 and 360 Sport will see the following changes when the update hits. 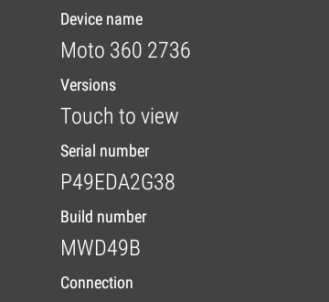 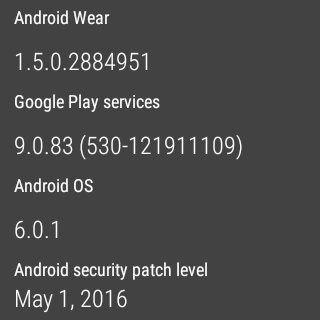 Other watches are getting an update as well, but it seems to just add security patches. The security patch level is also shown in the settings now. If the OTA hasn't hit your watch yet, it shouldn't be long. It's been rolling out for a few days.